The carrier said there are always old ballots around with the rest of the unclaimed mail. 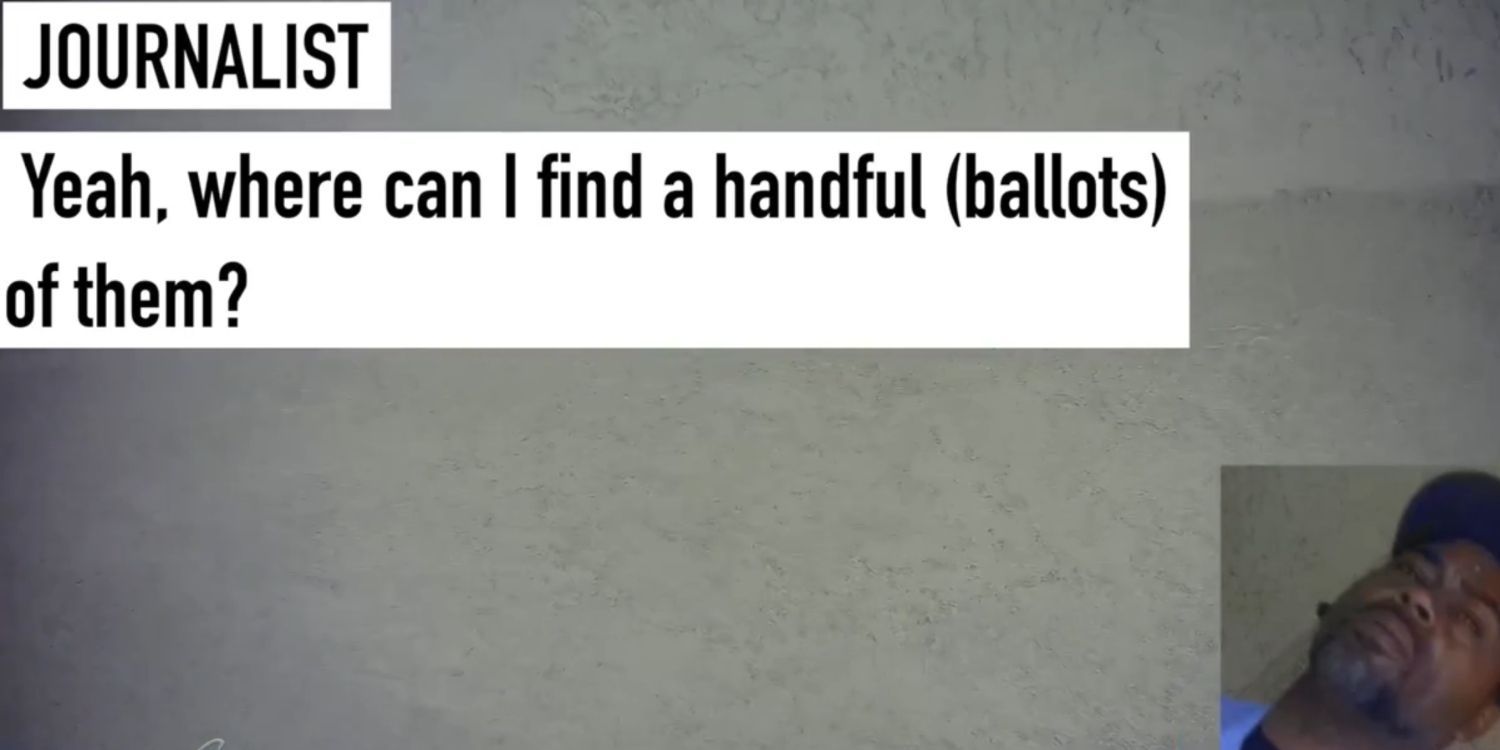 James O'Keefe of Project Veritas released a video from today showing a US Postal Service carrier at the Loma Vista Apartments allegedly telling an undercover journalist in May that he would leave unclaimed ballots out for him to take.

"Hey, not a problem, man, I'm gonna see if I can get you some, like a nice handful [of ballots]," said Art, a Las Vegas mailman.

Art next asked the journalist his apartment number, and upon hearing it said: "If it's in there— I didn’t do it."

The carrier said there are always old ballots around with the rest of the unclaimed mail.

This video comes just a day after Project Veritas released a video where a USPS worker in Michigan admits his superior asked him to postdate late ballots to November 3. The supervisor is now under investigation by the FBI, according to O'Keefe.

It remains to be seen whether this video will lead to any further investigation as it has not been confirmed whether the journalist ended up receiving any "extra ballots" from the USPS worker.