The source told the outlet that she "felt disgusted" and felt the need to come forward because "these people with power seem to get away with it." 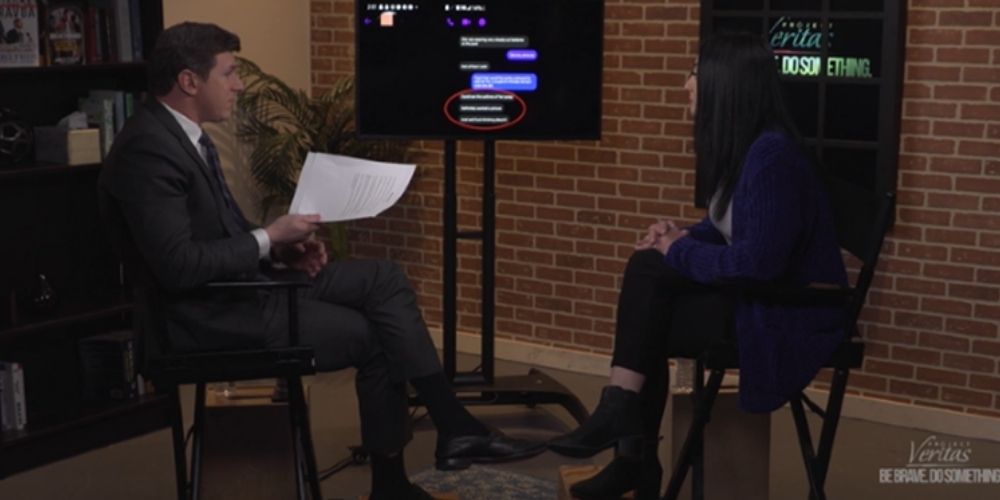 According to the outlet, one text exchange featured the producer telling the source how his fiancé’s daughter was "wearing very closely cut bottoms at the pool," before graphically describing how he could see the outline of her genitals.

The messages and videos were allegedly obtained by a woman who was involved in a relationship with the CNN producer for over a decade, Janine Banani, a case manager for human trafficking victims, as well as those of domestic violence and sexual assault.

The source claimed to have obtained the information for authorities but contacted Project Veritas when she was worried that action might not be taken. The source told the outlet that she "felt disgusted" and felt the need to come forward because "these people with power seem to get away with it."

“I feel disgusted. I feel dirty and I reply (to the texts) you know, it's, it's your girl's kid like your girlfriend's kid. Usually every time we text, it's always about him wanting to see me and a stepdaughter together.”

The source added, "He sent me a text saying, 'I love that she is getting hot. I want to taste how wet she makes you,' and he's talking about who his second daughter, who's 14 years old, even about my daughter."

The source also alleged that the CNN producer offered her money in exchange for nude pictures of her and her daughter.

She added, "I do not want this girl to be a victim. I'm not a journalist. I'm not a detective to people with power seem to get away with. I just want this kid to be safe."

Project Veritas said that they contacted authorities, and then to ensure the safety of the children, reached out to their mother.

Once that had been done, the outlet contacted CNN to inform them of the allegations that then request a comment but did not receive a response.

These new allegations come after the arrest of former CNN employee, John Griffin, who has been charged with three counts of using a facility of interstate commerce to attempt to entice minors to engage in unlawful sexual activity.