Protestors took to the streets of Toronto to call for an end to “Child Exploitation and Human Trafficking.” 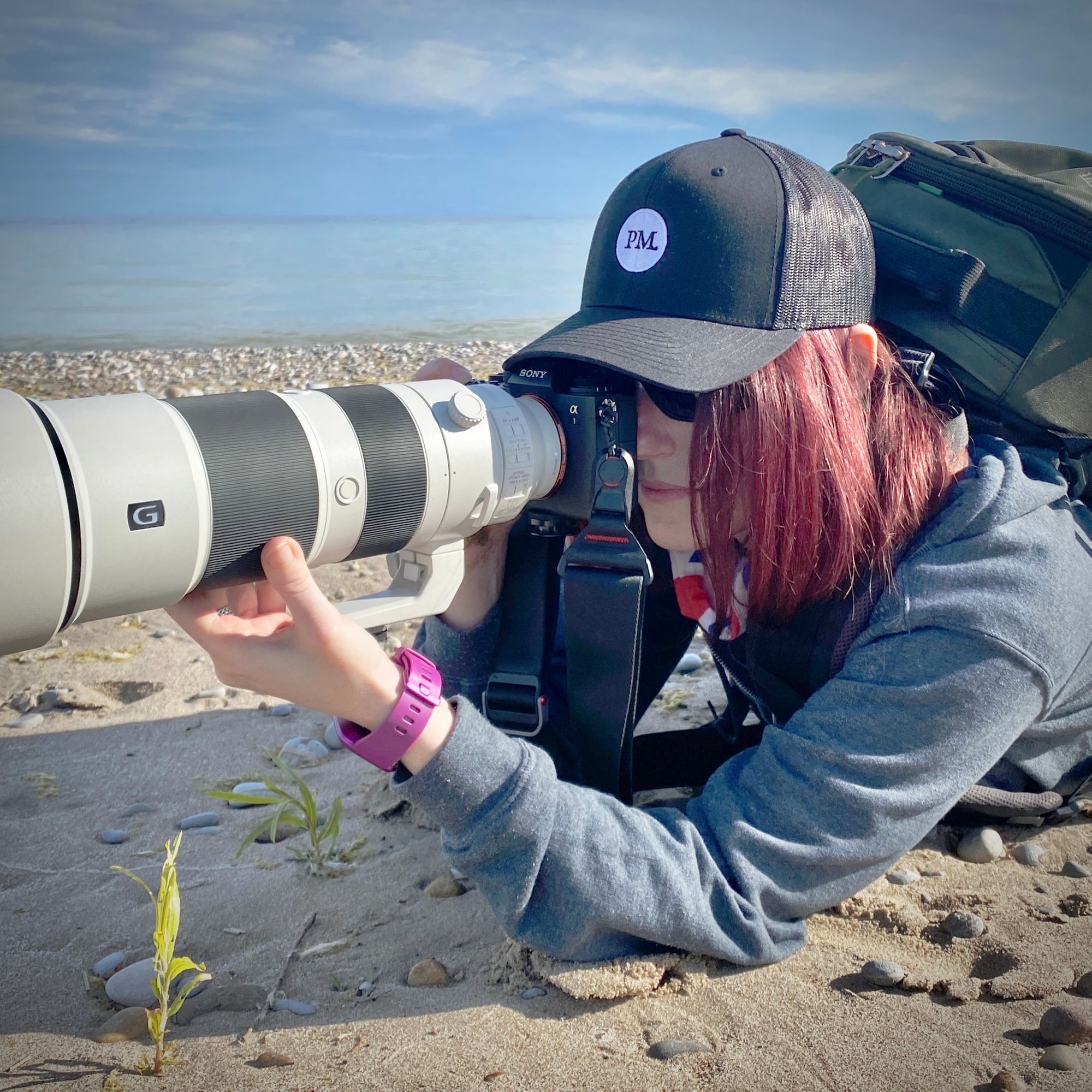 Protestors took to the streets of Toronto to call for an end to “Child Exploitation and Human Trafficking.” The event was organized by Freedom For The Children, and was part of a global series of marches aimed at drawing attention to child exploitation.

Around 300 people were in attendance. They chanted “stop child trafficking” and “our kids are not for sale” as they marched from City Hall to the Ontario Legislative Building at Queen’s Park.

The protest occurs just days after Netflix drew ire for the documentary “Cuties,” with its poster containing what many believe to be inappropriate imagery of young girls. Netflix then declined comment on whether or not they support pedophilia.

Many present criticized social media platforms as being complacent in promoting pedophilia and aiding child sex trafficking. In March of this year, the FBI confirmed COVID-19 is putting children at even higher risk due to their spending more time than ever online using apps to communicate with others. The National Center for Missing and Exploited Children reported a 93.35 percent increase in reports of “online enticement” between January and June over the same period in 2019.

Also in attendance were supporters of the QAnon online conspiracy community. QAnon has made headlines in recent days as Facebook and Twitter has banned their content. QAnon supporters believe that President Trump communicates with them through coded speech and is currently trying to save the world by taking down a Satanic global pedophile network.

Speaking to The Post Millennial, Zark Fatah from Freedom For The Children said “There is clearly an issue with social media censoring posts that call out pedophilia. A lot of content has been taken down, the hashtags #saveourchildren and #savethechildren were being banned, and posts were being removed. It’s a major problem. The fact that social media — YouTube, Google, and other platforms are not amplifying this content is completely unjustified.”

According to one protestor, “Instagram, Twitter, Facebook... they’re for the pedophiles. That is the reality.” She later added that “TikTok is one of the worst apps.”

Twitter recently allowed the hashtag #MAPPositivity in which self-proclaimed MAPs (Minor Attracted People”) as part of a push to rebrand pedophilia as a sexual orientation and integrate it under the LGBTQ+ umbrella. “It’s disgusting,” one protester said.

Protestors also criticized mainstream media for not addressing the subject. “Where is the media?” many asked. “If the media would speak out about it, there would be thousands of people here.”

According to Save the Children, 27 percent of human trafficking victims worldwide are children.