BREAKING: RCMP to look into investigating WE Charity scandal

The RCMP also examined whether or not to get involved in the SNC-Lavalin affair after Conservative Leader Andrew Scheer and other members of the opposition called for an investigation. 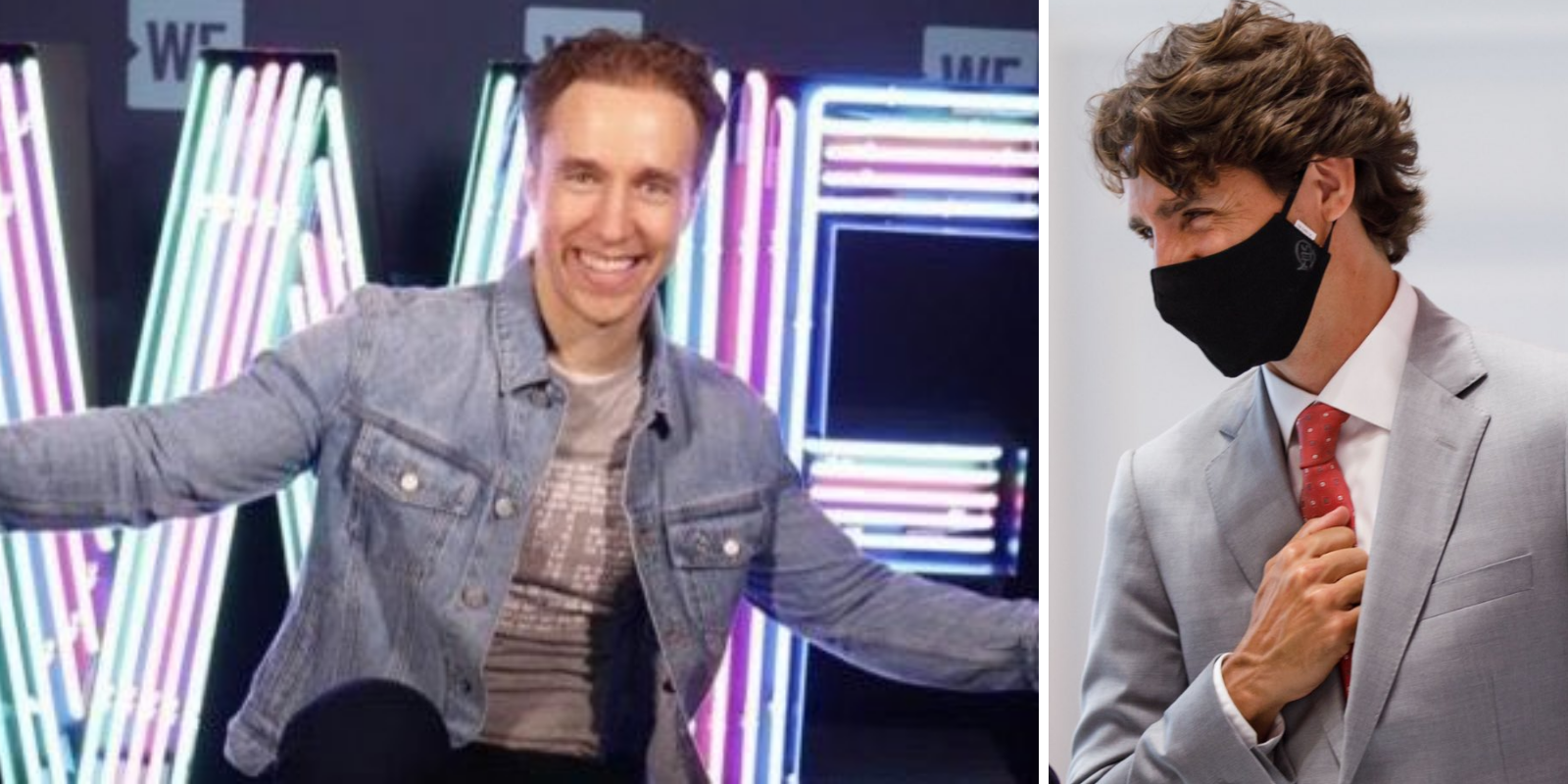 The RCMP are reportedly making a decision on whether or not they will examine the decision by the Trudeau Liberals to give WE—a charity that had previously paid members of the Trudeau family hundreds of thousands of dollars—a controversial grant totalling over $900 million.

According to Global News, the RCMP are "examining" the situation, with a spokesperson saying via statement: "The RCMP is examining this matter carefully with all available information and will take appropriate actions as required. It would be inappropriate for us to provide anymore further comments on this matter at this time."

The RCMP also examined whether or not to get involved in the SNC-Lavalin affair after Conservative Leader Andrew Scheer and other members of the opposition called for an investigation.

Shadow Finance Minister and Carleton MP Pierre Poilievre has directly implied that the fiasco has already lead to the resignation of Bill Morneau, also highlighting that the Trudeau Liberals moved forward with proroguing Parliament the same day that 5,000 WE-related documents were unsealed.

The scandal will also likely see Trudeau being served his third ethics violation, with the other two being the aforementioned SNC-Lavalin scandal, and a private vacation accepted by Trudeau from the Aga Khan.

At a press conference Thursday morning, Opposition finance critic Pierre Poilievre chastised the Trudeau government for their lack of transparency during the scandal.

With the prorogue in effect, committees such as the Finance Committee will not be able to sit and continue conducting testimonies of those involved in the scandal.

A visibly riled-up Poilievre displayed examples of pages from the 5,000 WE-files released, with many pages being completely blacked out, the information unreadable. These redacted documents include emails between the Kielburgers, former Finance Minister Bill Morneau, and other government officials in the PMO.

Despite having previously criticized then-Prime Minister Stephen Harper for proroguing Parliament, Trudeau stood by his decision, citing the need for a Parliamentary reset.

Trudeau also stated that Canadians were likely more focused on a "plan to address this crisis."