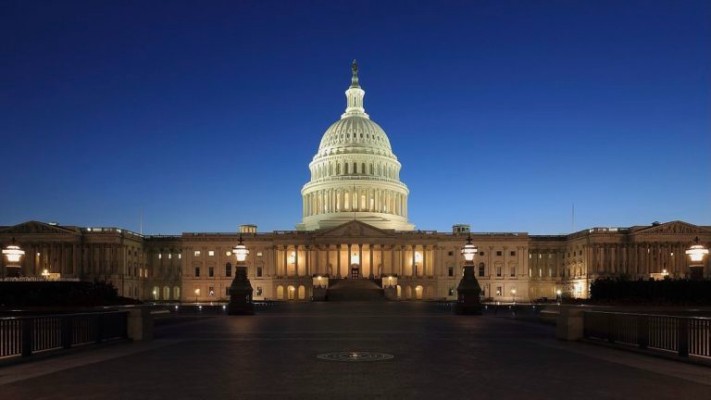 In the 117th Congress, Democrats held a narrow majority in the chamber, 220 to the Republicans' 212, but it appears he GOP has flipped that.

The result comes after a week of slowly watching the numbers rise on either side, with Republicans taking an early lead and staying ahead.

Earlier in the day, Kevin McCarthy won the nomination for house speaker with 188 votes, beating his opponent Andy Biggs, who won only 31 votes.

McCarthy's GOP house majority will help to ensure that he has the votes needed to replace Nancy Pelosi in January 2023, although such a narrow majority still doesn't make that a certainty. Some Republicans have publically stated that they would not support McCarthy, though others cautioned that the party had to be unified behind a single nominee.

"We have to elect Kevin McCarthy," Georgia Rep. Marjorie Taylor Greene told reporters Monday. "I can’t support a challenge that will allow the Democrats to — to elect their own speaker by pulling some of ours."

Having the majority of seats in the house will make it easier for Republicans to force an investigation into the Biden administration's actions in the last two years, as well as into allegations of Hunter Biden influence peddling while his father was in the White House as VP under Barack Obama.

McCarthy has also pledged to eliminate remote voting with the Republicans' House majority. "We will immediately reopen the Capitol and end the Democrat proxy voting and remote work schemes that have inflicted untold damage to this institution," he said.