Rick Peterson, who is a venture capitalist from Alberta, will announce his leadership bid in the next few days 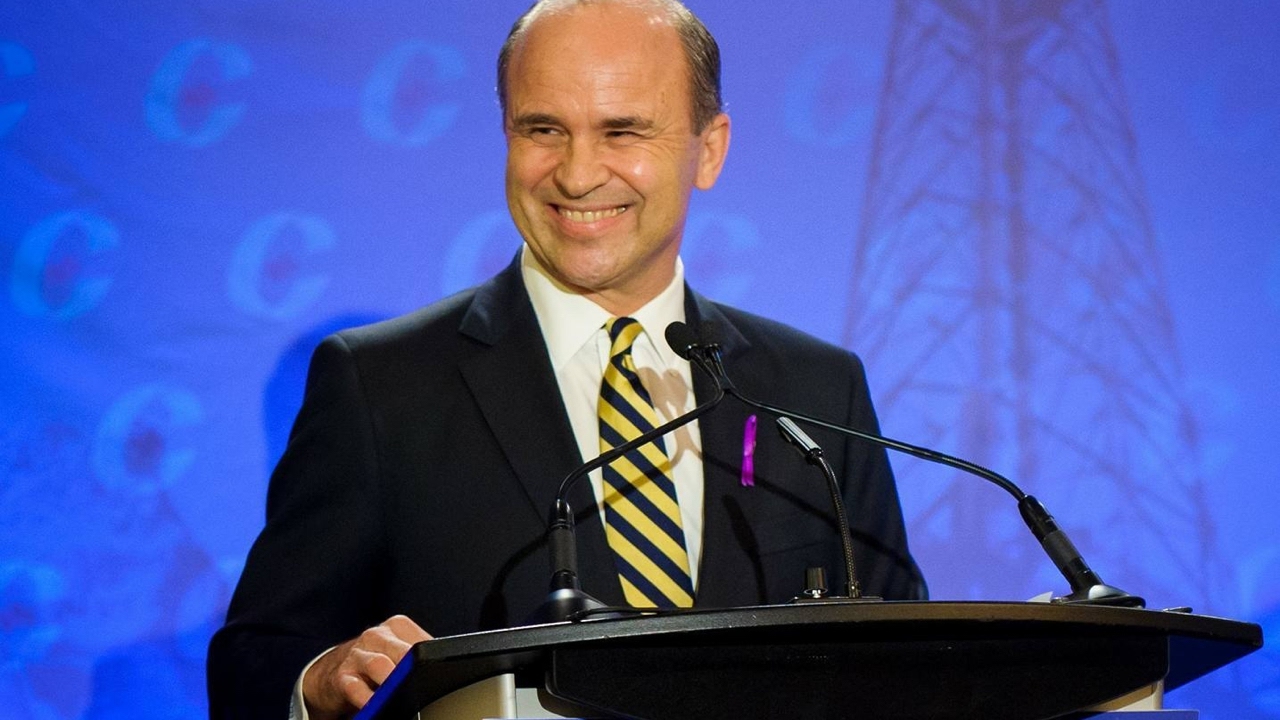 Rick Peterson, who is a venture capitalist from Alberta, will announce his leadership bid for the leadership of the Conservative Party in the next few days.

Peterson told The Post Millennial, that his supporters were “now collecting signatures and he has filed papers with the Party.” Peterson went on to say that he “will be the voice of Western Canada and the resource sector.”

Peterson appears to only have thrown his hat in the ring after Rona Ambrose reportedly stepped aside from the contest. Peterson hopes to “fill the void that appears to be left with no signs that Ambrose is running.”

Despite being encouraged to enter the leadership race by Jason Kenney, and Brad Wall, Ambrose reportedly does not want to leave her non-political life, although rumours of her bid are still swirling.

Peterson considers the carbon tax to be a job destroyer and would most likely kill it if he ever became leader. As well as this, Peterson is widely considered a fiscal conservative. Peterson ran in the Conservative leadership contest in 2017, finishing 12th.