Former Conservative politician Rona Ambrose is considering the possibility of running for the party’s leadership. 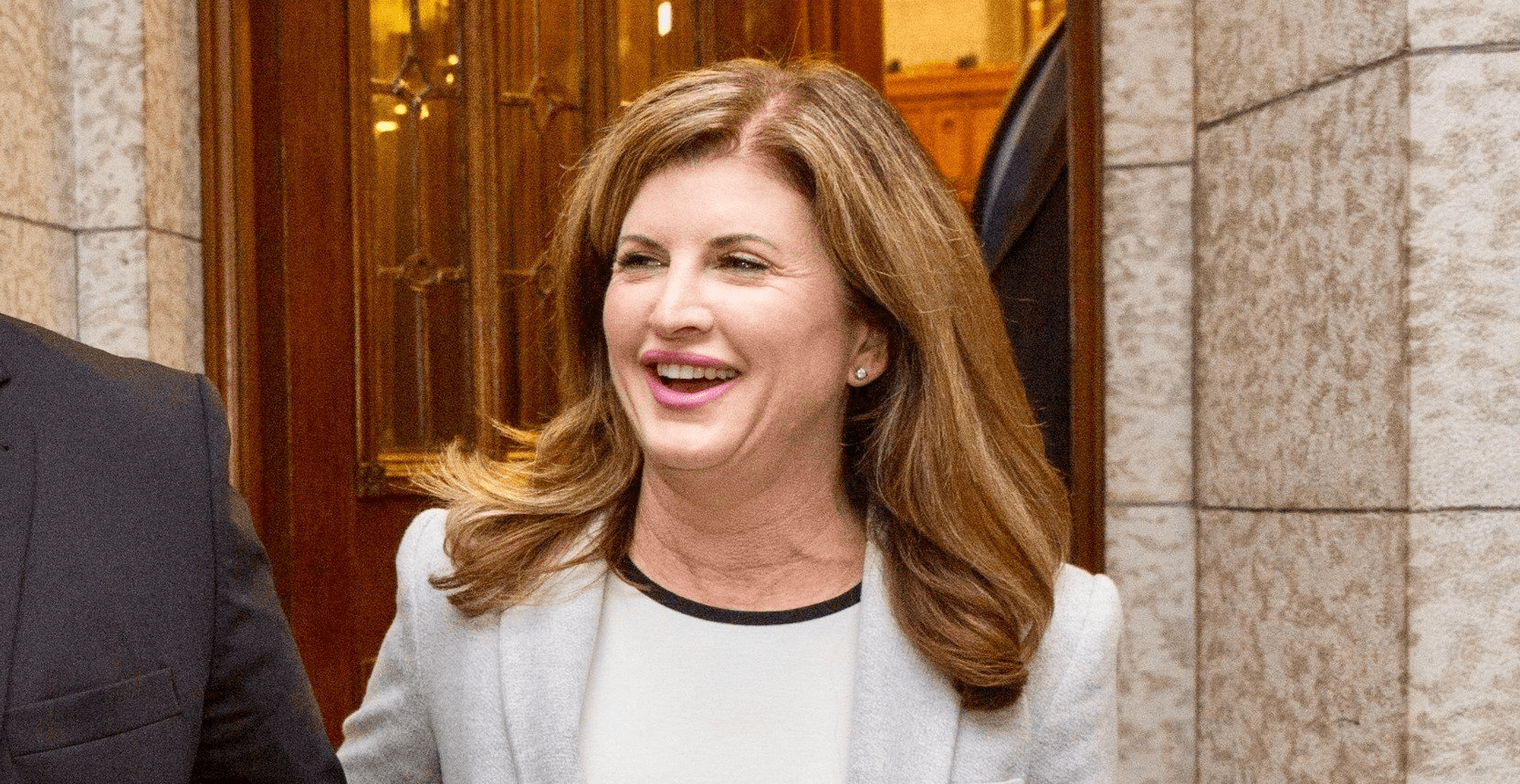 Former Conservative politician Rona Ambrose is considering the possibility of running for the party’s leadership.

A credible source told CTV News that Ambrose, who served as interim leader of the party from November 2015 to May of 2017, that Ambrose is taking “the time to think it over.”

According to the source, Ambrose had previously “never imagined going back to politics,” and would have to consider several factors such as family time, health, and personal freedom.

The rumours surrounding Ambrose’s potential bid come after several conservative leaders voiced their enthusiasm for her. This includes Alberta Premier Jason Kenney, who recently told the Calgary Herold that Rona “would be my first call.” She also received support from former Saskatchewan premier Brad Wall, as well as New Brunswick Premier Blaine Higgs.

Ambrose’s name would be one of many vying for the spot. Other potential contenders who have refused to rule out running are Alberta-born Ontario MP Pierre Polievre, Calgary Nose Hill MP Michelle Rempel Garner, and Minister of State for Social Development and MP Candice Bergen.

In an interview with Rempel Garner on Sunday, she expressed her optimism for women in the party running for leadership, hoping that no conservative women “self-deselect” from running,

“It says a lot about our party that we have all these women that are qualified to run,” Rempel Garner said.

Bryan Brulotte, a Conservative organizer and CEO of MaxSys Staffing and Consulting has also confirmed that he will be joining the race, according to CTV.