The former intermin Conservative Party Leader Rona Ambrose has announced that she will not be running in the Conservative leadership contest. 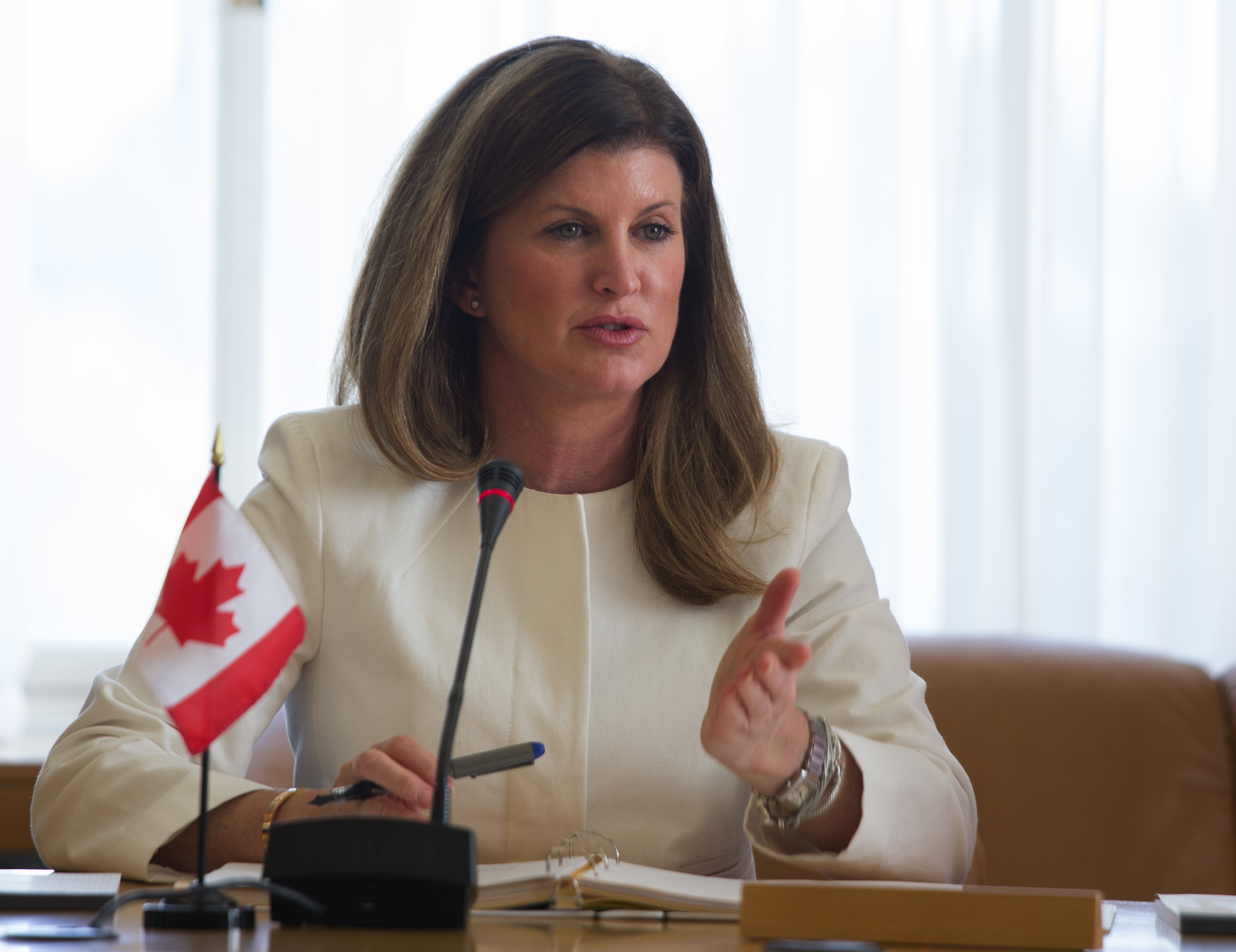 The former intermin Conservative Party leader Rona Ambrose has officially announced that she will not be running in the Conservative leadership contest.

Ambrose, who was encouraged to run by Brad Wall and Jason Kenney, is a highly respected figure within the party with particularly deep roots in Western Canada.

In a statement published to Facebook, Ambrose stated that it was “humbling to be considered” for CPC leadership. “I love our party, I love the people in it and I love our country. I have really struggled with the decision to return to political life,” she added.

“I loved my 13 years in public service as an MP, minister and especially as leader of this great party. But right now, I am focused on making a difference through the private sector. Creating policy and advocating for our energy sector to create jobs … the truth is, I love being back in Alberta.”

This will come as a blow to many Conservative supporters across Western Canada who viewed Ambrose as the best chance of defeating Justin Trudeau. She also would have been a deeply competitive candidate in the leadership election.

As a result, Marilyn Gladu remains the only women who is competing in the leadership contest. This announcement will be celebrated by the veteran Tory candidates like Peter MacKay and Erin O’Toole, who risked having their vote share divided.