Some Ontario students will be missing class, as some Ontario public high schools prepare to go on a one-day strike. 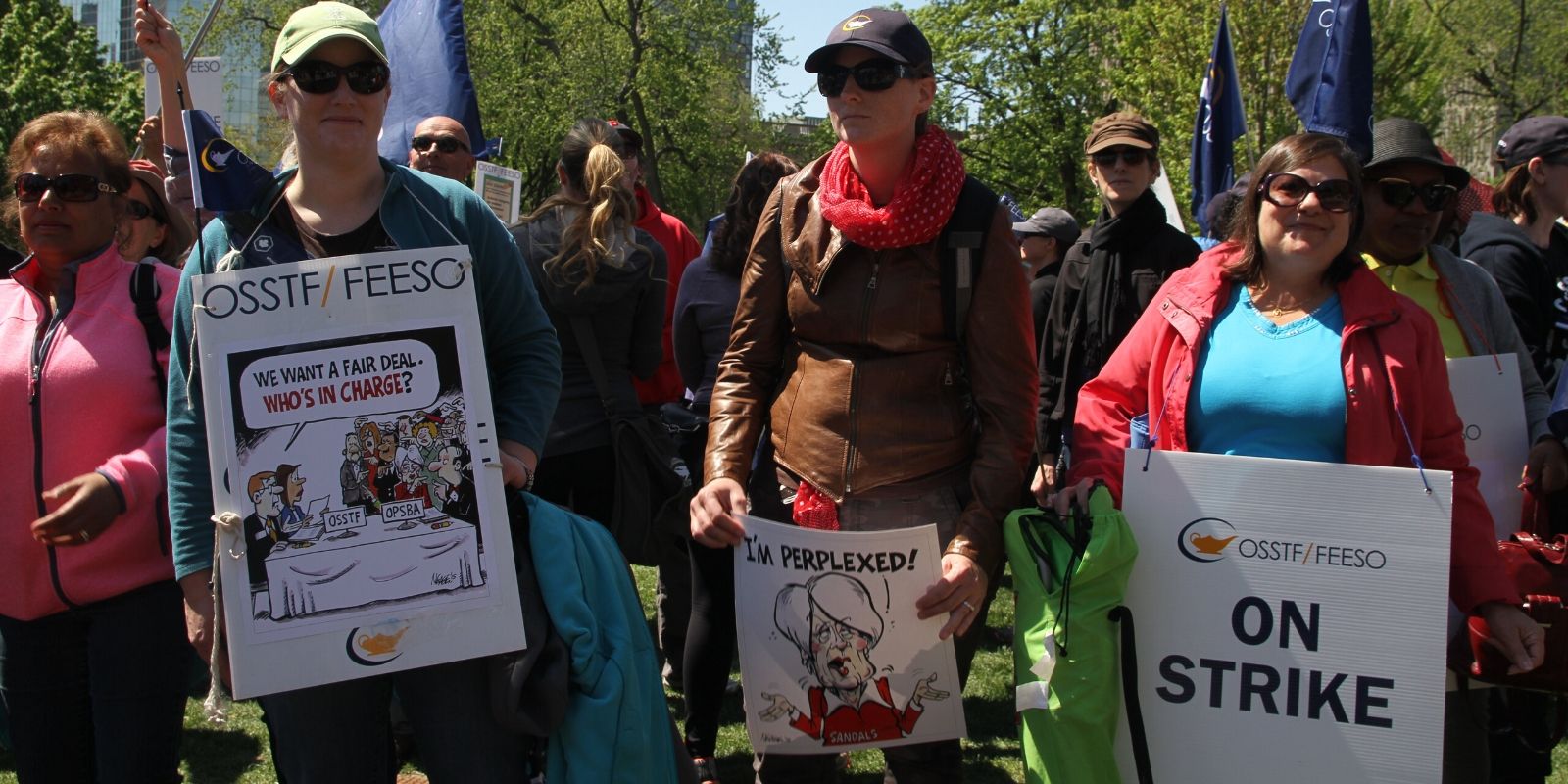 Some Ontario students will be missing class, as some Ontario public high schools prepare to go on a one-day strike on January 8th.

According to a press release issued on Friday by the Ontario Secondary School Teachers’ Federation(OSSTF), the job action will affect the following eight school boards.

The latest labour action follows one-day walkouts by the union on Dec. 4, 11 and 18.

The current dispute between the union and the government largely revolves around union demands to cancel planned increases to class size, mandatory e-learning, and increase salaries by 2% rather than the 1% the Ford government has proposed.