It may appear that Trudeau and Biden have a newfound 'bromance,' but that doesn't mean cross-border tensions will evaporate overnight.

The bilateral meeting that took place between Joe Biden and Justin Trudeau this Tuesday was a deliberate push to show that the two administrations see eye to eye.

It’s no secret that Trudeau and Trump did not get along, so this may be an attempt to rekindle the Obama-era bromance that Trudeau once had with a U.S. President.

It may appear that Trudeau and Biden are the closest ideologically that an American president and a Canadian Prime minister have been since Obama, or Mulroney and Reagan, but that doesn't mean cross-border tensions will evaporate overnight.

All of this amicability has a major drawback: In order to remain friendly and appear non-hostile Canada's Prime Minister has to avoid any topic of disagreement. 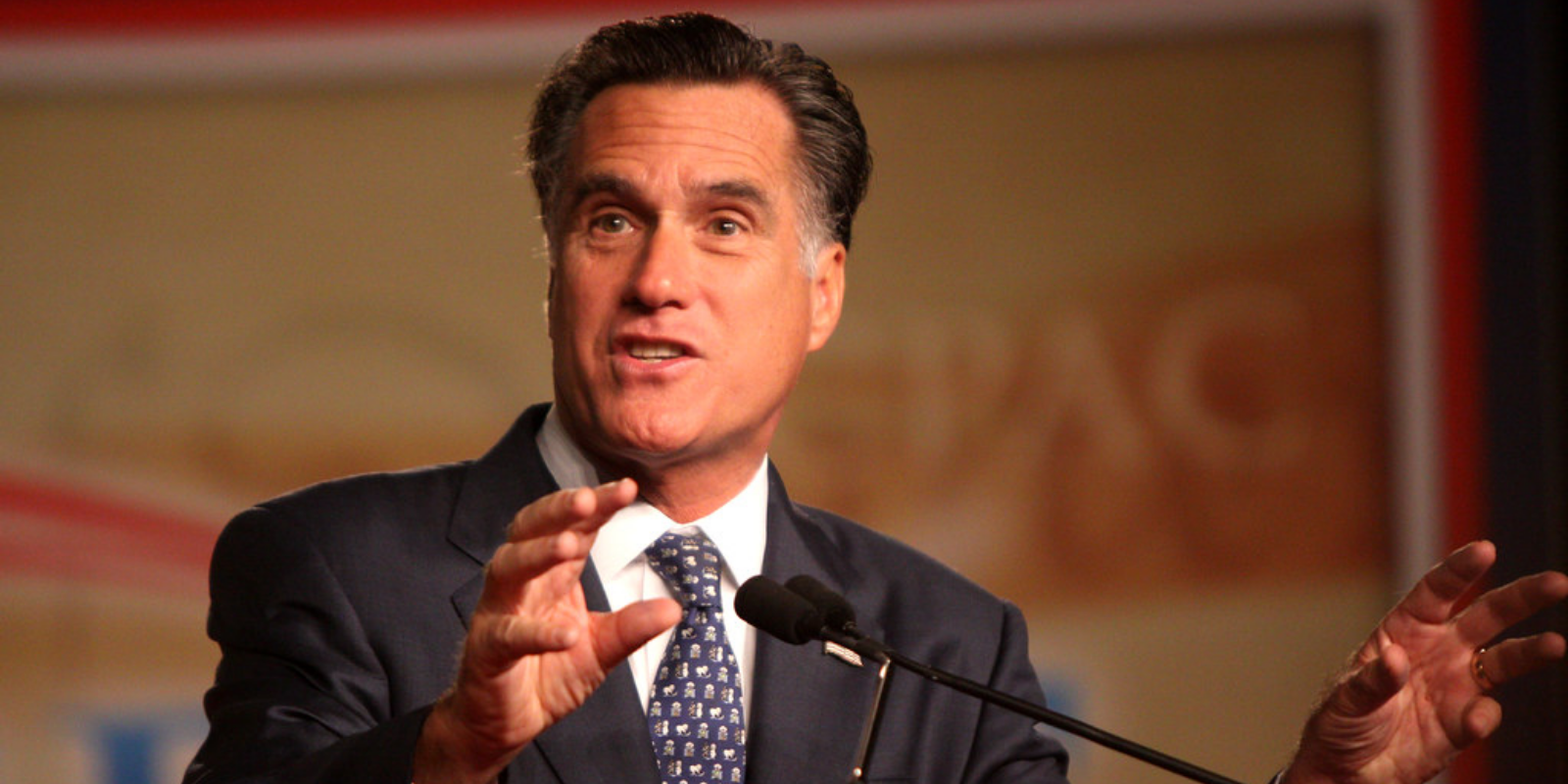