BREAKING: Stacy Abrams is running for Governor of Georgia in 2022

Abrams' decision to run was long expected with Democrats, after she lost by just 1.4 percentage points to Kemp in the last election. 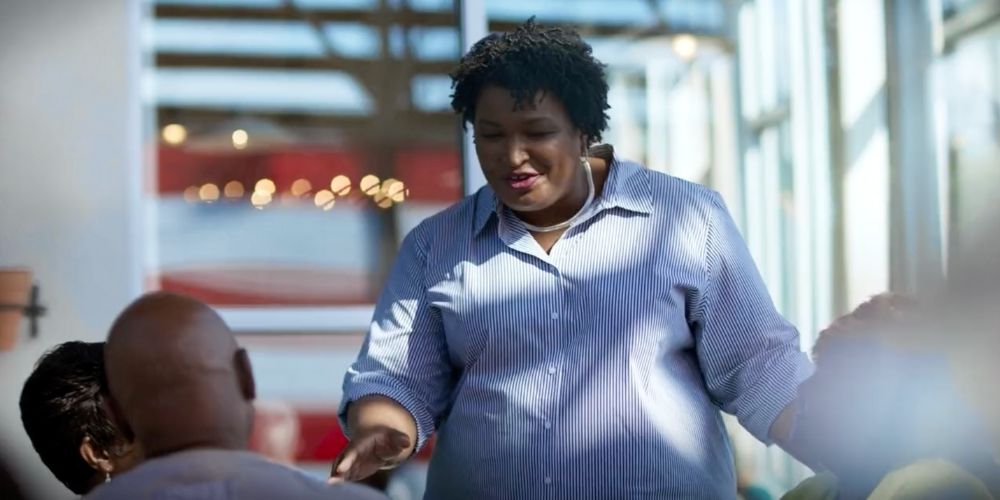 On Wednesday, Stacy Abrams launched her campaign for Georgia governor, setting up a potential rematch with Governor Brian Kemp, to whom she lost in the 2018 election.

Abrams announced her campaign in a video posted to Twitter, stating that "opportunity and success in Georgia shouldn't be determined by your ZIP code, background or access to power."

According to The Atlanta Journal-Constitution, Abrams' decision to run was long expected with Democrats, after she lost by just 1.4 percentage points to Kemp in the last election.

Abrams has refused to concede defeat to Kemp, long maintaining that rules were put in place in Georgia that prevented thousands of Georgia voters to participate in the election.

"Regardless of the pandemic or the storms, the obstacles in our way or the forces determined to divide us, my job has been to just put my head down and keep working toward one Georgia," Abrams said in her campaign video. "Because in the end, we are one Georgia."

Her campaign will be led by longtime aide Lauren Groh-Wargo, according to The Atlanta Journal-Constitution. A major statewide launch of her campaign in is the works for next year, but she is expected to be involved in smaller meetings with Georgians and fundraising events in the meantime.

At the moment, no other Democratic nominee has announced their candidacy, guaranteeing a unified support from the party.