BREAKING: State Department orders families of diplomats to leave US embassy in Kyiv

US citizens are being urged to leave the country. 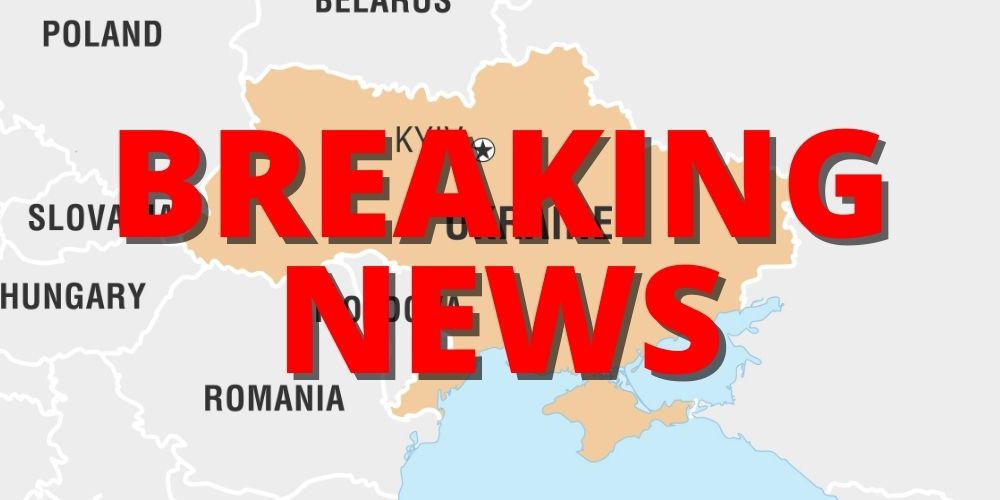 The US State Department has ordered diplomats' families to depart the US embassy in Kyiv, Ukraine. This order comes amid tensions between Ukraine and Russia. According to ABC News, this news was discovered via an internal cable.

US citizens in Ukraine are also being urged to leave the country.

Russia-Ukraine tensions have since escalated after it was reported that President Joe Biden's recent "minor incursion" remark Wednesday was deemed a "green light" for Russian President Vladimir Putin to enter Ukraine.

"I think what you're gonna see is that Russia will be held accountable if it invades. And it depends on what it does. It's one thing if it's a minor incursion and we end up having to fight about what to do and not do, etc," Biden said.

One national security expert in Kyiv said officials were "shocked" and "stunned" by Biden's statement during the press conference, where the US president was asked about how America intends to handle any Russian invasion of Ukraine.

"This gives the green light to Putin to enter Ukraine at his pleasure," the official from Kyiv said, adding, "Kyiv is stunned," referring to the Ukrainian government.

CNN reported that one of the Ukrainian officials left aghast had revealed to the network's correspondent Matthew Chance that he was "shocked that the US President Biden would distinguish between incursion and invasion."

Just one day after Biden's controversial comment, the president lashed out at a reporter for questioning his strategy with Ukraine.

"Why are you waiting on Putin to make the first move, sir?" Fox News reporter Jacqui Heinrich shouted from across the room.

Biden chuckled to himself and muttered, "What a stupid question," quiet enough that it wasn't picked up by some audio feeds.

It now appears that the reporter's question was not so stupid, as Americans and diplomats are asked to flee the country.

White House press secretary Jen Psaki was also grilled on US readiness to evacuate Americans from Ukraine. Psaki couldn't give an exact number when she was asked Friday how many Americans are currently in Ukraine.