"It ensures that every eligible voter will have the opportunity to vote," Abbott said. "It does also, however, make sure that it is harder for people to cheat at the ballot box in Texas." 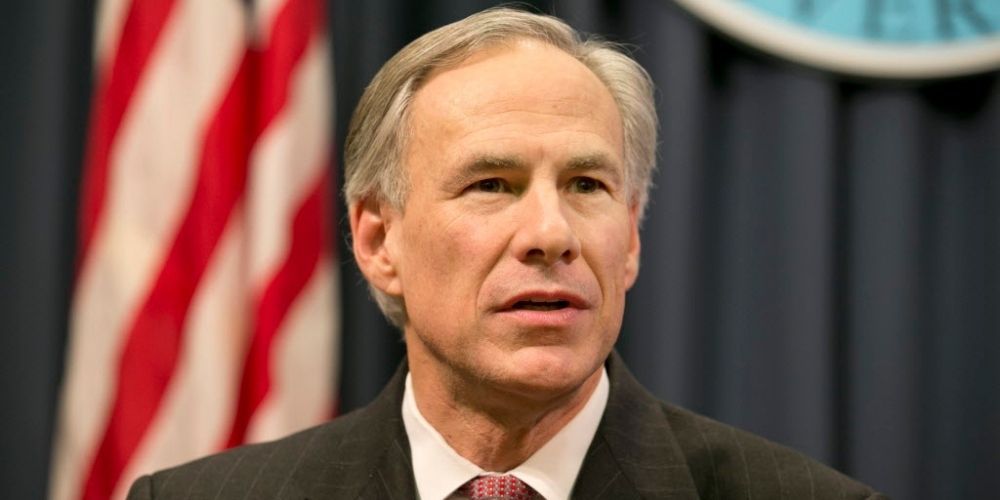 On Tuesday, Texas Governor Greg Abbott signed into law the highly controversial election integrity law that led to over 50 Democrats previously fleeing the state to block its passing.

It requires voter ID for both mail-in and in-person voting, with either a driver's license or the last four digits of the voter's social security number. It also makes it a crime for mail-in ballots to be sent to those who did not request them, and expands voting hours to 6 am to 10 pm.

The bill passed in the Republican-controlled state legislature on August 31 during a special session.

"Senate Bill 1 will solidify trust and confidence in the outcome of our elections by making it easier to vote and harder to cheat," Abbott said in a statement prior to signing the bill. "I look forward to signing Senate Bill 1 into law, ensuring election integrity in Texas," Abbott said, according to Fox News.

During the signing ceremony on Tuesday, Abbott said that the new restrictions were put into place to combat voter fraud. "It ensures that every eligible voter will have the opportunity to vote," Abbott said at the signing ceremony. "It does also, however, make sure that it is harder for people to cheat at the ballot box in Texas."

Democrats and voting rights advocates argue that the legislation disproportionately affects black and Hispanic voters, though Republican backers have denied these claims.

"Our clients will not waste a minute in fighting against this," said senior staff attorney at the Texas Civil Rights Project Ryan Cox. "We anticipate that numerous organizations and groups of lawyers are going to be challenging different provisions of SB1 for different reasons."