The Raptors have won in 6ix. 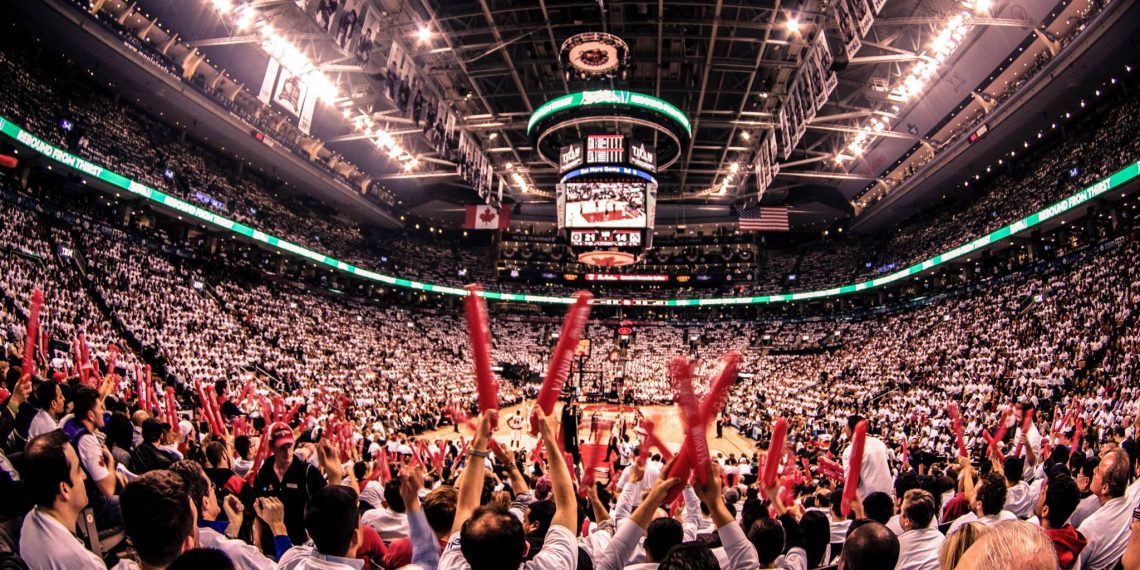 The Toronto Raptors have won Canada’s first ever NBA Championship, defeating the Golden State Warriors by the score of 114 to 110, in a jaw-droppingly close game.

The Toronto team won the best of seven championship series by a margin of four games to two, in large part thanks to the energetic play of Kawhi Leanord.

Leonard has been named Finals MVP registering at least 30 points in Games 2, 3, and 4.

While the Raptors won, they were not alone in celebrating, as thousands rallied around the team in Jurrasic parks nationwide, including Drake.

The Canadian star put out a video moments after the team’s win celebrating the accomplishment.

This is the first major professional sports championship for a Canadian team since 1993 when the Toronto Blue Jays won the World Series and the Montreal Canadiens won the Stanley Cup.

Besides the players and Drake, Toronto fans have taken to the streets to celebrate the momentous occasion.

Ariel footage posted on Twitter shows just how lively the city has become as thousands continue to celebrate.