There’s no evidence that the racist flags were linked to the convoy. Independent conservative news outlets have offered thousands of dollars to identify the individuals flying them. 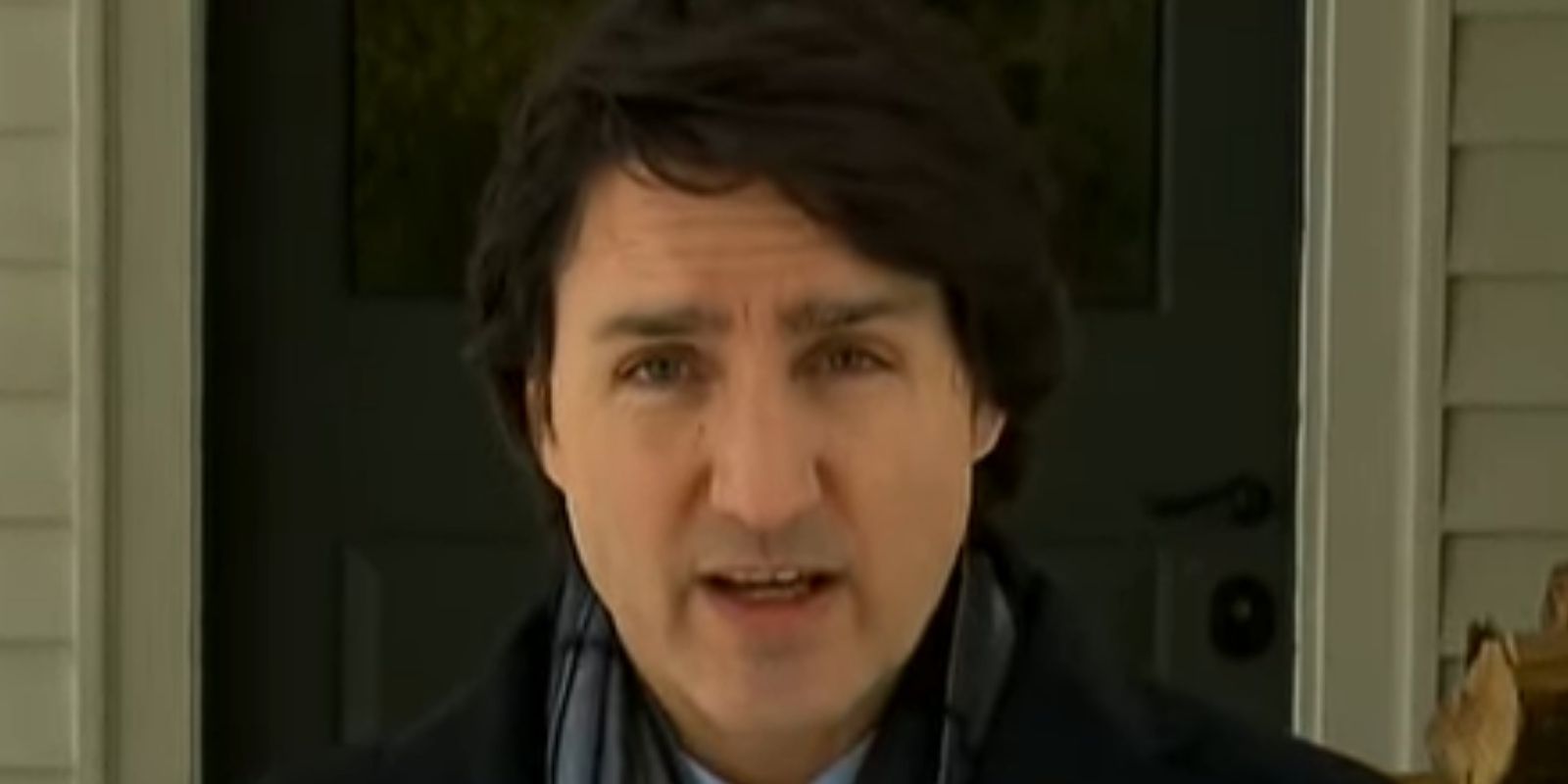 Prime Minister Justin Trudeau addressed Canadians on Monday morning, after news that he had contracted COVID-19, as have two of his children. He focused on the events that took place in Ottawa over the weekend, after the arrival of the truckers freedom convoy, which has been gridlocking streets since Friday night.

"I know you're wondering about what you saw in our capital city this weekend," said Trudeau, and quoted Irwin Cotler, saying "'Freedom of expression, assembly, and association, are cornerstones of democracy. But Nazi symbolism, racist imagery, and desecration of war memorials are not. It's an insult to memory and truth.'"

A very small number of individuals carried racist flags, including one unidentified man who carried a Nazi flag and one a Confederate flag. Many doubted that the sentiments of these individuals were shared by the protestors at large, which included many Indigenous Canadians.

There’s no evidence that the racist flags were linked to the convoy. Independent conservative news outlets have offered thousands of dollars to identify the individuals flying them.

"Hate can never be the answer. Over the past few days, Canadians were shocked, and frankly, disgusted by the behaviour displayed by some people protesting in our nation's capital," Trudeau said.

"I want to be very clear; we are not intimidated by those who hurl insults and abuse at small business workers, and steal food from the homeless.

"We won't give in to those who fly racist flags, we won't cave to those who engage in vandalism or dishonour the memory of our veterans.

"The statue of Terry Fox and the Tomb of the unknown soldiers are not only symbols of the past, but they're representative of Canadian heroes," Trudeau said, in French.

"There is no place in our country for threats, violence, or hatred. So to those responsible for this behaviour, it needs to stop. To anyone who joined the convoy but is rightly uncomfortable with the symbols of hatred and division on display, join your fellow Canadians. Be couragous and speak out.

"To those politicians exploiting peoples' fears. I ask you to think long and hard about to consequences of your actions. To the nearly 90 percent of truckers across the country who have gotten vaccinated... Thank you," said Trudeau.