Senator André Pratte formally announced his resignation from the senate while election results are being broadcasted. 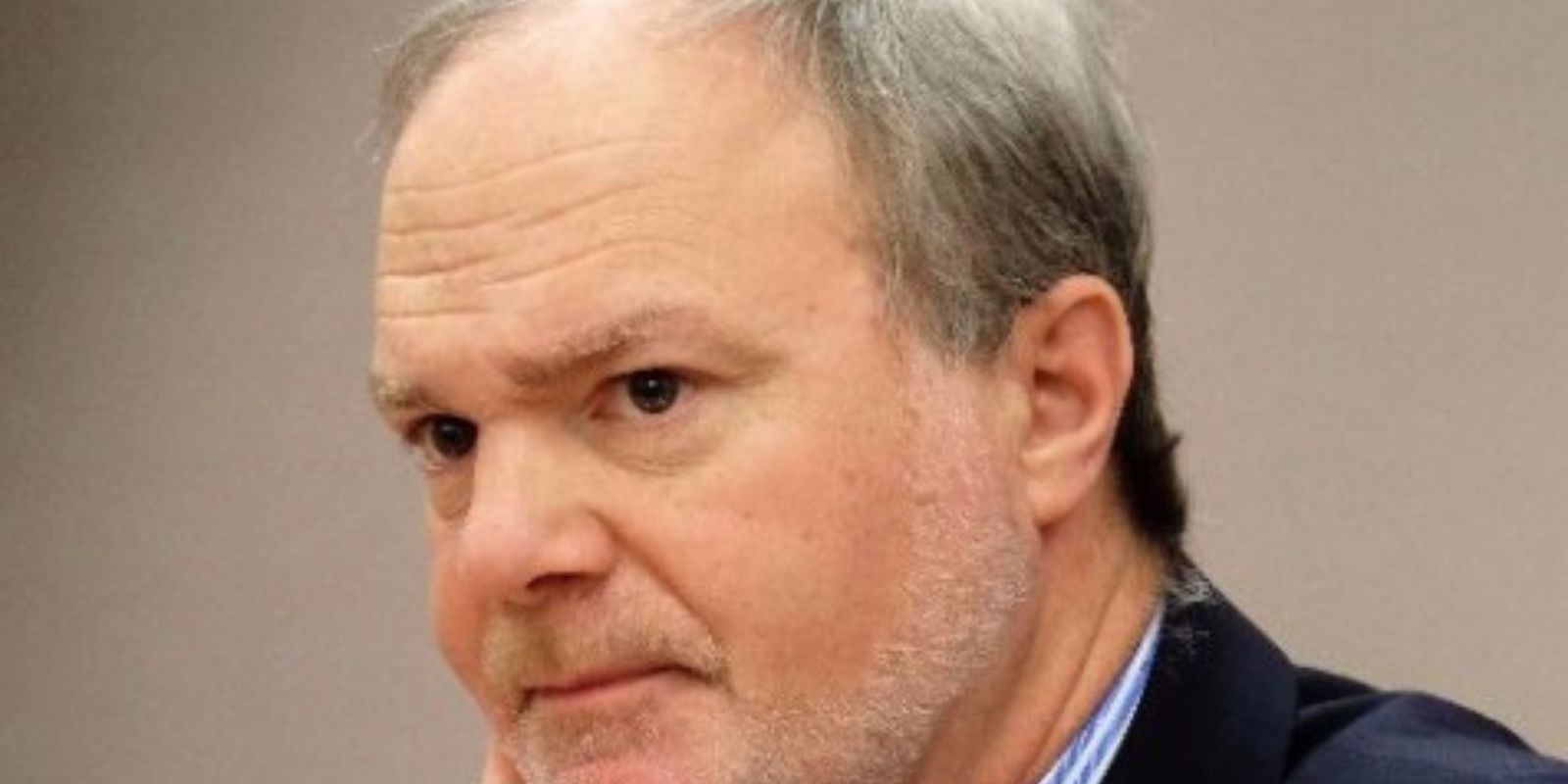 Senator André Pratte formally announced his resignation from the senate while election results are being broadcasted.

He made his announcement public in a letter published to Twitter.

In his letter, Pratte says that he specifically chose this time to resign, rather than earlier, because he did not want his resignation to impact the election in anyway and so that he did not distract from the campaign

He also says that his 3 ½ years on Senate have shown him that he lacks both the skills and motivation to follow through with the task Liberal Party Leader Justin Trudeau had given him when he was appointed in 2016.

He says that it is saddening to betray the trust Trudeau had in him, but that it would be a greater betrayal to continue on in a position for which he is unfit.

Andre Pratte is announcing his resignation from the Senate as the federal election results are rolling in.

The Independent senator from Quebec posted his resignation letter on Twitter to explain his decision.

“In any professional journey, there can come a time when we realize that we simply do not have the skills and motivation required to accomplish the task we have been entrusted with,” writes Pratte. “After three and a half years in the Senate of Canada, I have come to this conclusion.

“It saddens me to betray the trust that you [the Right Honourable Julie Payette] and the Prime Minister, the Right Honourable Justin Trudeau, had placed in me. But it would be even more of a betrayal to continue performing a task that I cannot accomplish to the level of excellence expected.”