Prime Minister Justin Trudeau is planning to prorogue parliament. The Liberal government, swamped in controversy, is planning on a hard reset and will be shutting down Parliament until October, 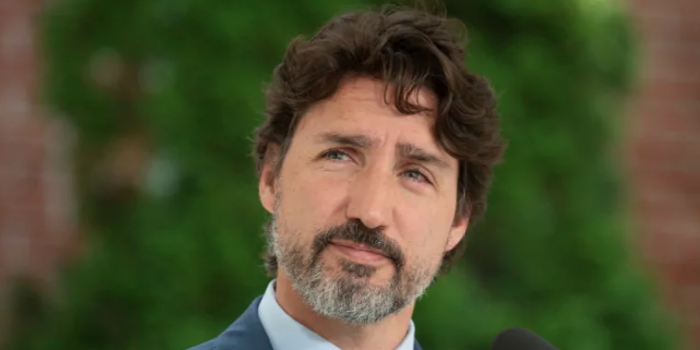 Prime Minister Justin Trudeau is planning to prorogue parliament, multiple sources have confirmed. The Liberal government, swamped in controversy, is planning on a hard reset and will be shutting down Parliament until October.

Trudeau will hold a getaway in September with his cabinet where he will decide the direction of the government.

Trudeau plans to hold a speech from the throne in October to begin a fresh session. A budget update or throne speech could trigger an election.

Freeland to take over for Morneau

This morning, it was announced that Chrystia Freeland, will replace Bill Morneau as Canada’s finance minister. Freeland will continue to serve as deputy prime minister.

The move did not come without its criticisms, as Shadow Finance Minister Pierre Poilievre told media that the resignation of Morneau was an indication of deeper corruption in the Trudeau cabinet.

"I have to admit, when I heard rumours that a Liberal law breaker in the cabinet was going to resign after a forthcoming third conviction under the ethics act, and for giving millions of dollars to people who had given him thousands of dollars of illegal gifts, I assumed it was Justin Trudeau," said the Carlton MP.

The Parliamentary prorogue comes as the prime minister wades through what would be his third ethics violation, this time in the form of the WE Charity scandal.

Trudeau was previously found to have violated ethics rules by Canada's conflict of interest and ethics commissioner, Mario Dion; once when the prime minister accepted a vacation on the Aga Khan's private island, and the second time during the SNC-Lavalin scandal of 2019.