The program, which the Liberals say will be voluntary, will exchange firearms for financial compensation. 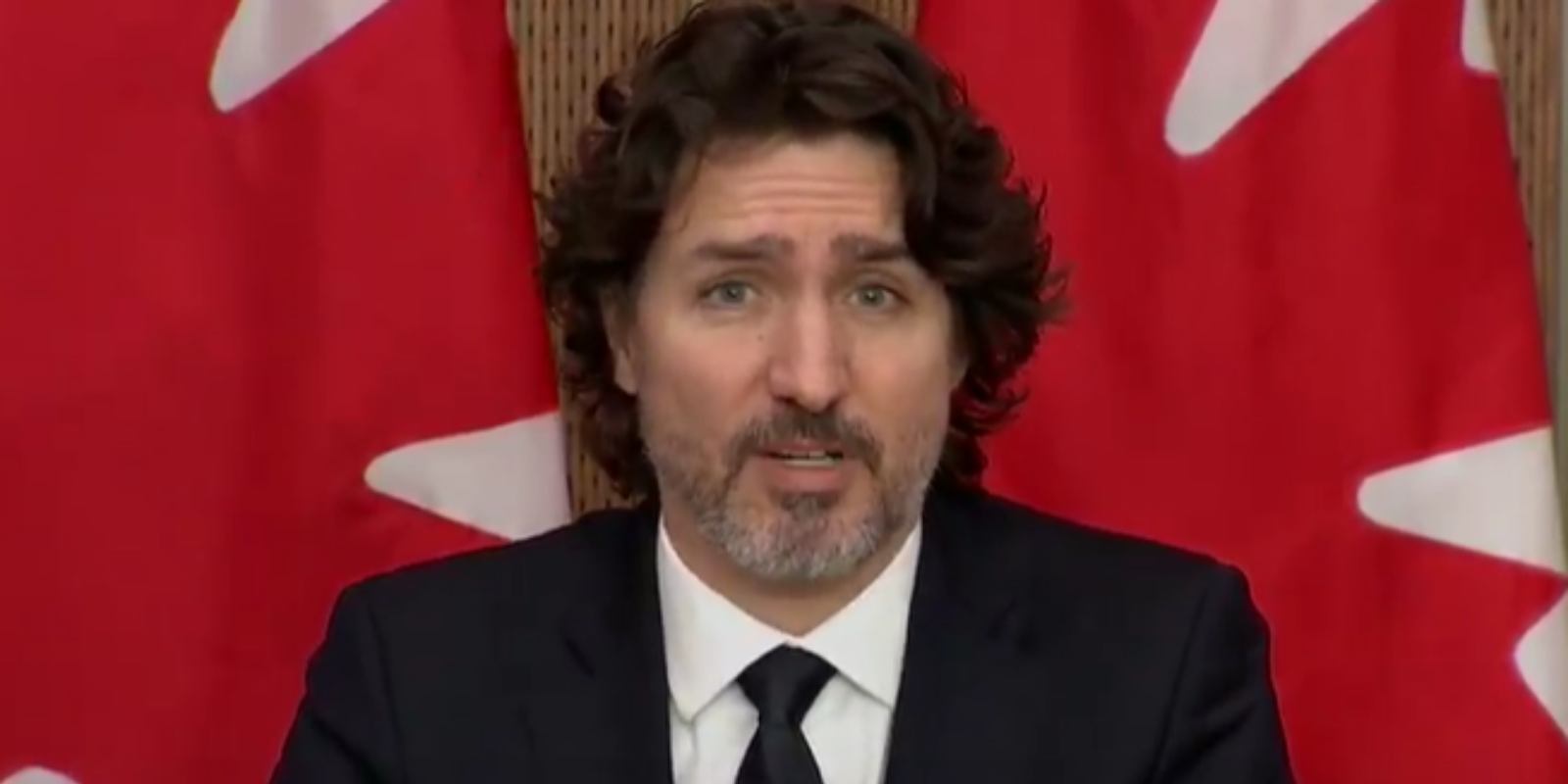 Prime Minister Trudeau and Public Safety Minister Bill Blair provided details to their "assault-style" weapons buy back program, in an attempt to remove guns that were put on the Liberals' blacklist from the citizenry.

"These weapons were designed for one purpose and one purpose only: to kill the largest number of people in the shortest period of time. There is no use and no place for such weapons in Canada," Trudeau said in May of last year.

The program, which the Liberals say will be voluntary, will exchange firearms for financial compensation.

"When it comes to keeping Canadians safe from gun violence, we need more than thoughts and prayers. We need concrete action."

Trudeau says his government will move forward with the gun buyback in "the coming months," and will "complete the prohibition" to ensure that these weapons cannot be legally used, transferred, transported, bequeathed, or sold."

Trudeau said the bans will result in safer cities and communities by getting them out of the hands of criminals.

"Under previous prohibitions, listed firearms have been grandfathered. This allowed owners not only to retain their prohibited firearms, but in many cases, to continue to shoot them at a range, to sell them to other licensed individuals, to acquire additional prohibited weapons, to transfer their ownership... This is not what our legislation will allow," said Blair, saying that the previous measures gave too much leniency with buying and selling banned arms.

Blair said the strict new regulations will "effectively eliminate" all legal use of the banned firearms by private owners. "They will not be allowed to legally fire these firearms at a range or somewhere else."

All those who wish to maintain their weapons will be required to obtained a license to possess them, and register all prohibited weapons.

It is of note that "assault-style" weapons are not a legally defined type of fire arm in Canada under the Firearms Act.