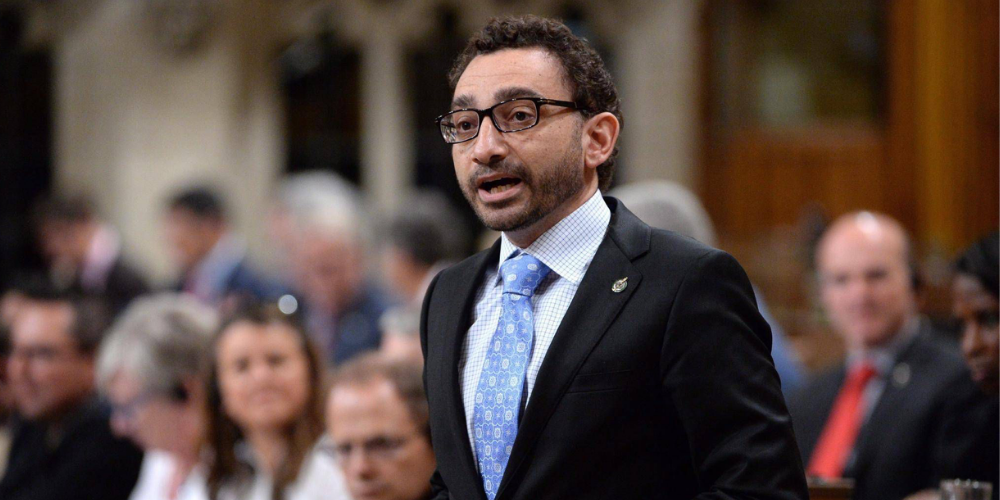 This move comes as Trudeau flouts his pandemic economy efforts, in preparation for a potential 2021 election campaign.

Trudeau will also treat his cabinet to four retreats in the next four weeks where he will plan out the agenda for his government for this year. Due to COVID-19, the retreat will be held virtually.

Alghabra has been known to share anti-Israel views. He previously shared his opposition to the Israeli government and praised the Trudeau government for supporting anti-Israel UN motions.

Trudeau's cabinet will remain gender-neutral, with half men and half women.