"I think it is great news that President-elect Biden is focused on fighting climate change... We will work closely with the American government," said Trudeau. 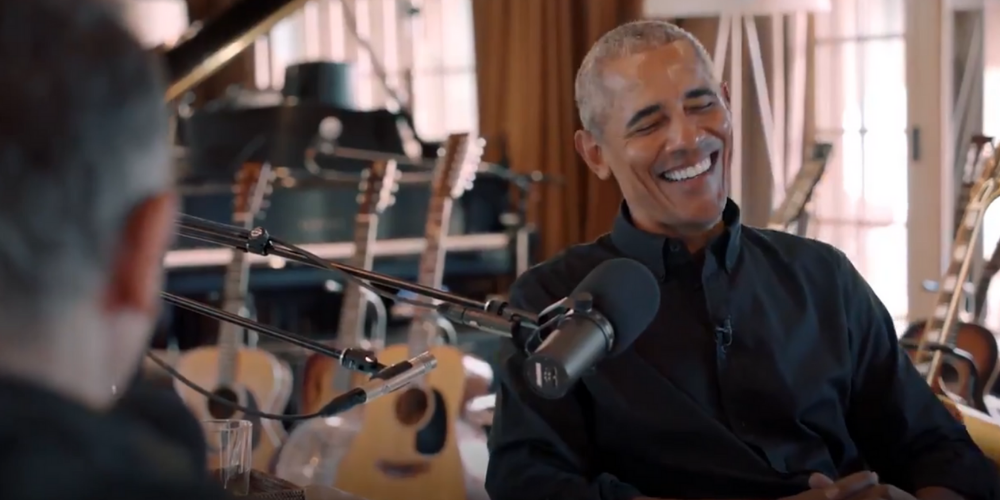 Prime Minister Trudeau addressed Canadians from Rideau Cottage on Wednesday to provide updates on the federal government's response to the COVID-19 pandemic.

The update came on the heels of the announcement that the Moderna vaccine was approved for use by Health Canada, making it the second vaccine to be given the green light, after the Pfizer-BioNTech vaccine.

First arrivals of the 40 million purchased doses will be "in the coming days," said Trudeau. Canada is expected to receive up to 168,000 doses by the end of the month, and around 2 million by the end of March. Trudeau also announced that an additional 250,000 Pfizer vaccines would arrive in January.

The prime minister also announced an investment of $70 million to support the Red Cross' efforts to areas that have been hardest hit by the pandemic's second wave. Half of the funds will go to the Red Cross testing assistance response team, and the other half will go towards the Red Cross outbreak management team.

Trudeau was asked if it was any concern that President-elect Joe Biden was focusing on advancements in the fight against climate change. Trudeau responded that he believed it was "great news."

"I think it is great news that President-elect Biden is focused on fighting climate change... We will work closely with the American government on moving forward in ways that will protect jobs, create new ones, and fight climate change. I'm looking forward to having alignment in North America on that particular challenge the world is facing."

Vaccine is not for children

"Health Canada and the Public Health Agency of Canada will closely monitor the safety of the vaccine once it is on the market and will not hesitate to take action if any safety concerns are identified," the Agency said in a statement.

The Moderna vaccine is set to be a game changer, as it doesn't have the complex storage requirements of the Pfizer vaccine.

"The different storage and handling requirements of the Moderna COVID-19 vaccine mean that it can be distributed to isolated and remote communities, including the territories." said Health Canada.