The prime minister, however, had previously used the term when discussing the national inquiry into missing and murdered Indigenous women and girls in Canada. 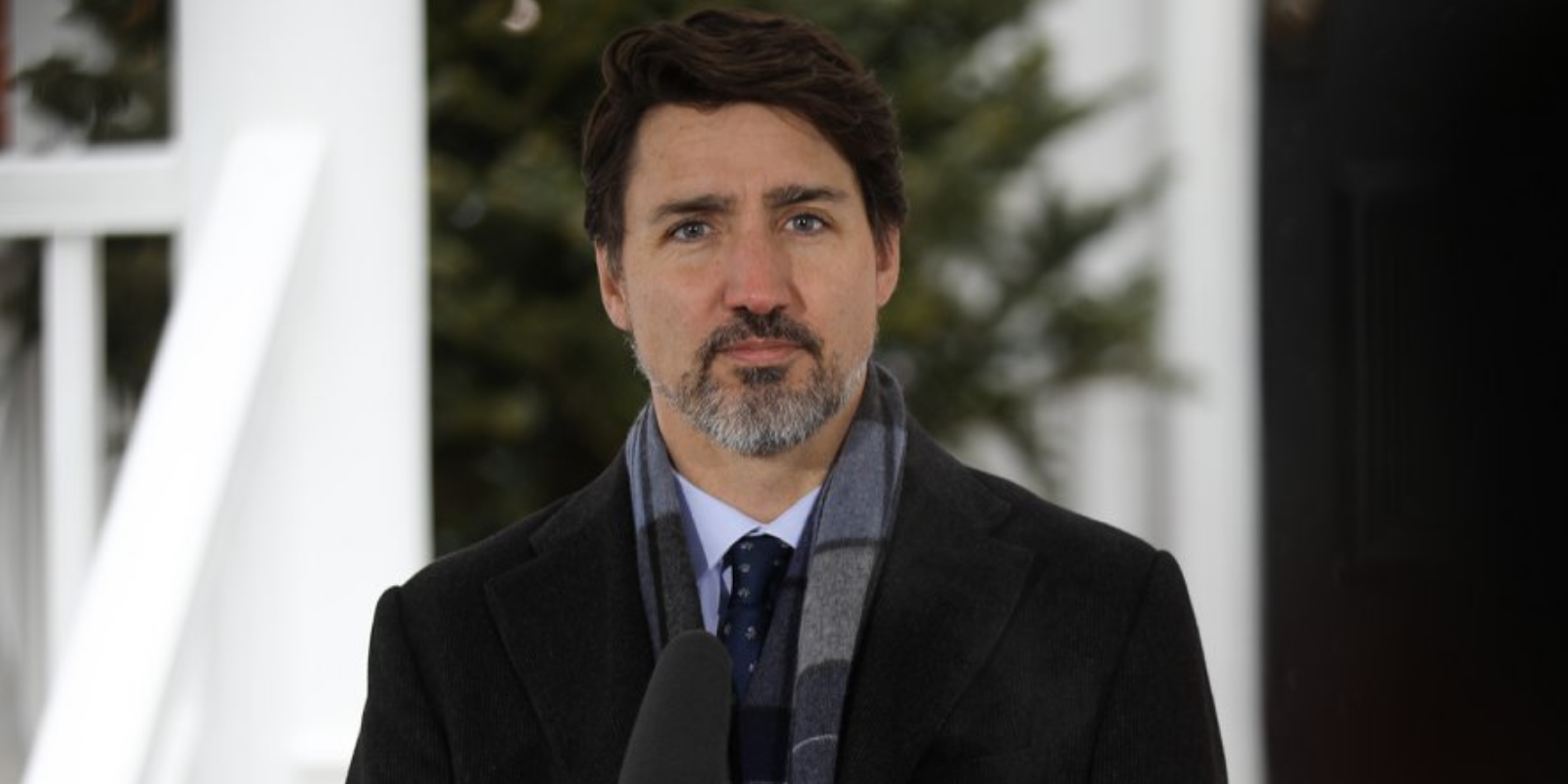 Prime Minister Justin Trudeau was not prepared to label the ongoing human rights abuses in China's Xinjiang province against the Uyghur people a genocide, saying the term needed to be "properly justified and demonstrated."

Trudeau's hesitance, he says, was "so as not to weaken the application of genocide in situations in the past."

The prime minister, however, had previously used the term when discussing the national inquiry into missing and murdered Indigenous women and girls in Canada, telling a crowd in 2019 that the he accepted the report's conclusions, "including that what happened amounts to genocide."

The response came after calls from Conservative Party Leader Erin O'Toole to the prime minister on Tuesday morning "to actively relocate the Olympic games," saying that "genocide is taking place in China right now."

Trudeau did not dismiss that a genocide could be taking place altogether, stating: "it's a word that's extremely loaded, and is certainly something that we should be looking at in the case of the Uyghurs."

However, use of the term by the Trudeau Liberals has remained elusive.

"We have been consistent in our concerns and our condemnation of human rights violations around the world, including the situations in Hong Kong and Xinjiang, and elsewhere. We will continue to work with the international community and move forward on making the right determinations based on facts and evidence, as appropriate," Trudeau added.

"In regards to the Olympics, we continue to be very, very vocal in standing up for human rights around the world, and calling out human rights abuses, as I have personally in the past, directly, with Chinese leadership, among many others. We know that both the International Olympic Committee, the Canadian committee, the Paralympic committee and others are looking very closely at this issue and we will certainly continue to follow up with it," he concluded.