BREAKING: Trudeau says use of military to crack down on truckers' protest 'not in the cards right now'

"As of now, there have been no requests, and that is not in the cards right now," he said. 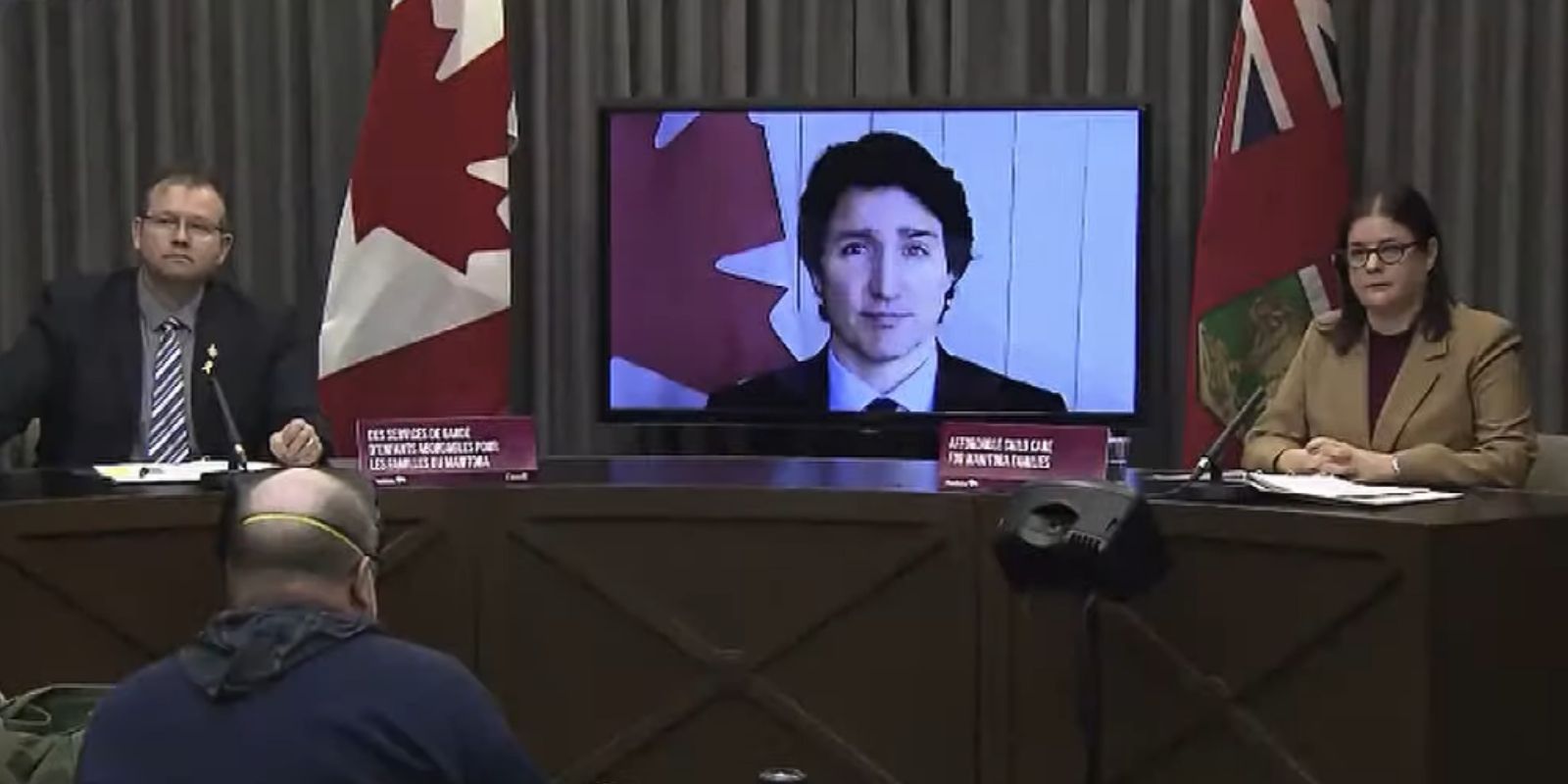 Prime Minister Justin Trudeau responded to questions regarding the possibility of military being called into Ottawa to remove the truckers' Freedom Convoy that has taken over and gridlocked the capital's downtown core for nearly a week now.

Trudeau said that the military option was "not in the cards right now," though the federal government would be there to support police of the jurisdiction and to review any formal requests sent by the city or the government of Ontario.

The prime minister said that his opinion on military intervention is the same as it was two years ago during the 2020 Canadian pipeline and railway protests triggered by the construction of the Coastal GasLink Pipeline that lead to pro-Wetsuweten blockades.

"There were questions a couple of years ago around military when it came to other protests that were blocking critical infrastructure. My answer then is consistent with my answer now, that one has to be very, very cautious before deploying military in situations engaging Canadians, it is not something that anyone should entertain in lightly. As of now, there have been no requests, and that is not in the cards right now," he said.

In 2020, Trudeau's tone did differ, stating, "I don't think it's ever appropriate to send the military against Canadian citizens."

Trudeau was then asked if he had considered speaking with the convoy, to which he suggested that the convoy was undemocratic in nature.

"We will remain steadfast to the mandate given to parliamentarians six months ago in the last election," said Trudeau.

"We will remember that there were very very clear differences of opinion around mandatory vaccination, around vaccine mandates, put forward in that election and they were heavily debated, and indeed, protested by some of the same people who are protesting right now in Ottawa.

"The commitment that we made as a government is that we would stand by science, we would continue to do what it takes, to protect people through this pandemic... So having a group of people who disagree with the outcome of an election, who want to go a different way and bring in an alternative government is a non-starter in a responsible democracy.

"That's why we're continuing to fulfill the responsibility that Canadians gave us in this last election, and quite frankly, continue to stand by the almost 90 percent of truckers who are vaccinated, stand by the millions upon millions of Canadians who just want to get their lives back and who know that getting back to the things we love requites vaccinations."

The prime minister's mandate was created before the existence of the Omicron variant. Trudeau was less popular in sheer numbers than the Conservatives, who won the popular vote in the last election.