The move comes hours after a judge for the United States Court of Appeals for the Fifth Circuit ordered that Phillips and Engelbrecht be released. 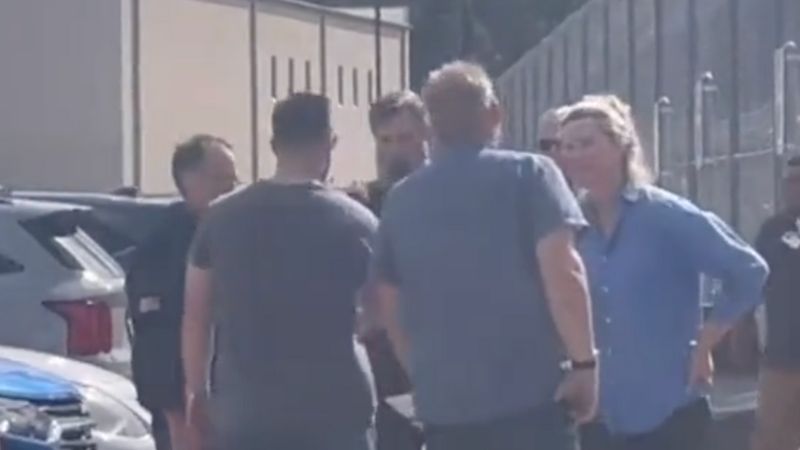 On Monday, True the Vote leaders Catherine Engelbrecht and Gregg Phillips were released from jail, after being held there for over a week for refusing to reveal a confidential informant.

Video circulating on social media showed the two walking out of the jail fence after spending a week there.

The move comes hours after a judge for the United States Court of Appeals for the Fifth Circuit ordered that Phillips and Engelbrecht be released.

The two were arrested in late October after refusing to reveal the name of a confidential informant to Federal Judge Kenneth Hoyt.

Hoyt held the two in contempt of the court, ordering that they be placed in jail for at least one day, or until they divulge information regarding the informant.

Engelbrecht and Phillips testified that identifying the confidential informant would put his life at risk.

The company alleged that True the Vote made "baseless and racist" accusations against CEO Eugene Yu. Yu was later arrested and charged by the Los Angeles district attorney for allegedly storing government data in China, which is in breach of the company’s contract. LA officials reportedly received their initial tip regarding Yu from Phillips.

While one name was given, up, the two refused to give additional details about that man, as well as the name and information of an additional confidential informant.