Over 10,000 documents were seized from the Palm Beach club, with over 100 documents marked either classified or highly classified, court records show. 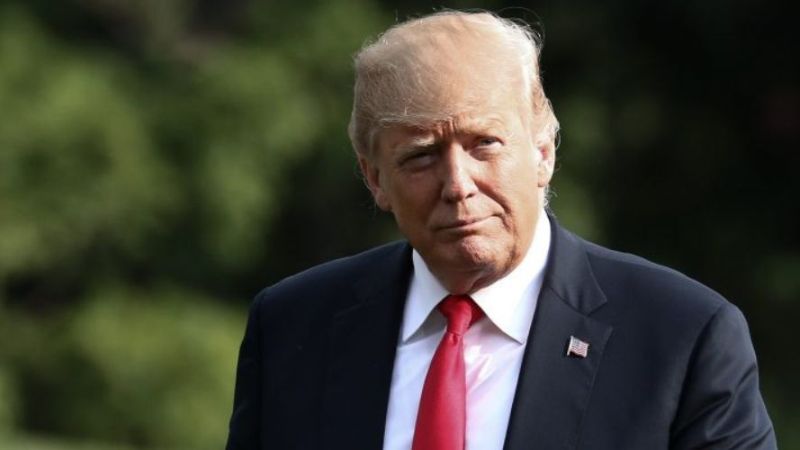 Roberto Wakerell-Cruz Montreal QC
Oct 4, 2022 minute read
ADVERTISEMENT
ADVERTISEMENT
Former President Donald Trump has requested that the Supreme Court intervene in the dispute regarding the Biden Department of Justice's review of the seized documents from August's raid at his Mar-a-Lago residence.

Trump urged the Supreme Court to vacate a ruling last week in a court filing with the 11th Circuit Court of Appeals, allowing the DOJ to continue using "classified documents seized in the raid as part of its ongoing criminal probe of Trump," CNBC reports.

Trump's lawyers have argued that the 11th Circuit lacks "jurisdiction to review, much less stay" an order from a lower federal court judge. Last month, Judge Aileen Cannon granted Trump's request to have a special master review the documents seized during the Mar-a-Lago raid.

Over 10,000 documents were seized from the Palm Beach club, with over 100 documents marked either classified or highly classified, court records show.

The raid was the result of months of effort from the Biden regime in order to have Trump turn over documents that the federal government believed he took while he left office in January of 2021.

In response, Trump requested that the judge in Florida, Aileen Cannon, grant a special master to review whether any of the documents should be withheld from the DOJ's probe, as they could be covered by attorney-client privilege or executive privilege.

Judge Raymond Dearie of New York was appointed as the special master, and Cannon blocked the DOJ from being able to use the documents for their investigation.

The first meeting with Trump's lawyers and Judge Dearie didn't go without a hitch for the former president's legal team, with Deatie noting that the current litigation filed by Trump is civil, since no criminal files have been charged. This means that the burden of proof is on the Trump team to back up "any assertion of privilege or other protected interest in the documents," Politico reported.
ADVERTISEMENT
ADVERTISEMENT
Donald Trump