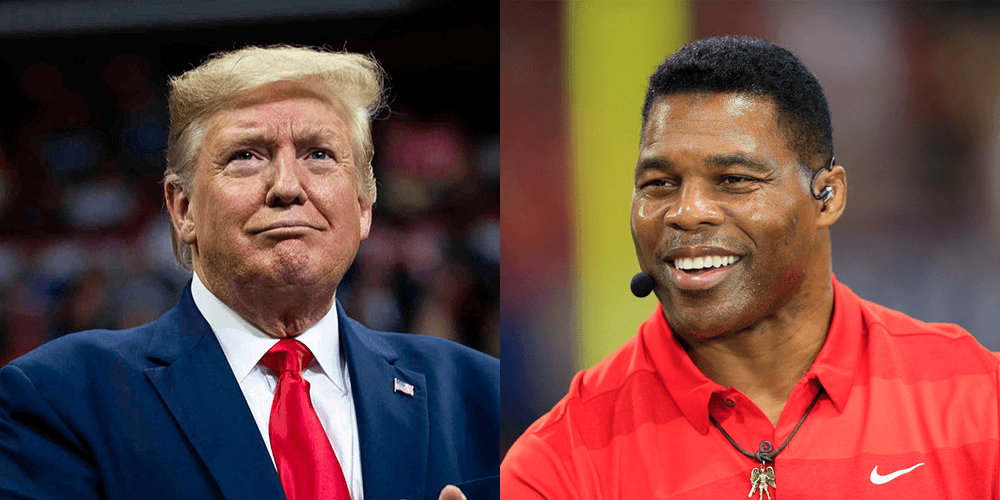 The statement released by the office of the 45th President of the United States Donald J. Trump reads, “Wouldn’t it be fantastic if the legendary Herschel Walker ran for the United States Senate in Georgia? He would be unstoppable just like he was when he played for the Georgia Bulldogs, and in the NFL.”

Sports legend Herschel Walker previously garnered attention after releasing a video in September on Twitter that clearly iterated his disdain for the Black Lives Matter movement.

“First, I want to apologize to the American people because I was blind but now I can see. I was deaf but now I can hear. The other day I was listening to one of the founders of Black Lives Matter, and I heard her say that they are ‘trained Marxists.’ And I’ve heard that statement so many times.”

“But then yesterday, I finally heard it. And I saw it with my own eyes.  And I’m challenging every owner in the NFL, every owner of major league sports, every owner of stadiums, every commissioner, every leader in Washington, every church:”

It’s unclear if Walker will run for U.S. Senate but it’s evident he has the support of former President Trump.