The 1776 Commission will "better enable a rising generation to understand the history and principles of the founding of the United States in 1776 and to strive to form a more perfect Union." 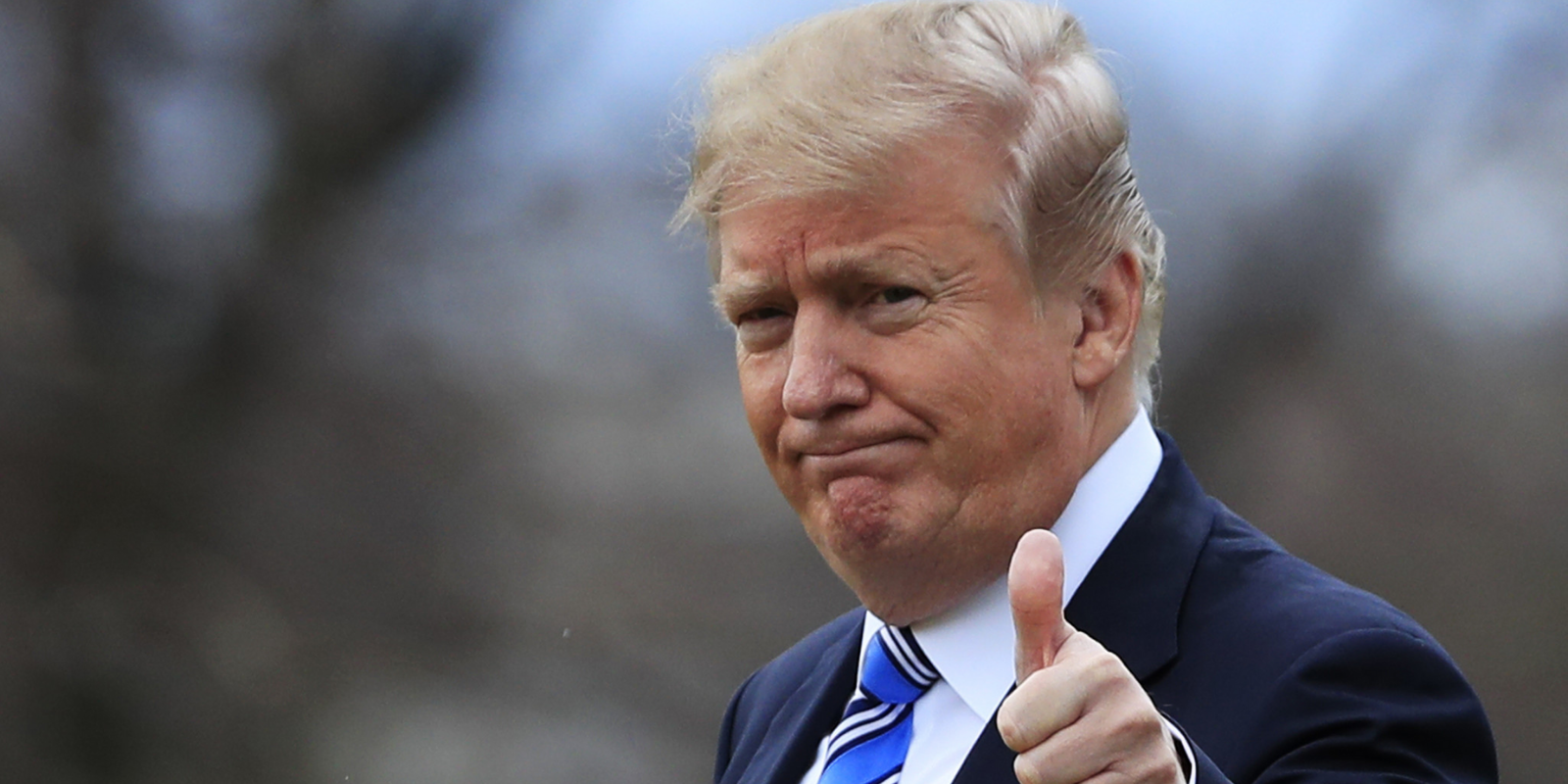 President Donald Trump has signed an executive order turning the 1776 Commission from an idea into reality.

Trump wrote that he "just signed an order to establish the 1776 Commission. We will stop the radical indoctrination of our students, and restore PATRIOTIC EDUCATION to our schools!"

It was in September that Trump first announced his intentions to launch the 1776 commission, and it was in direct response to revelations about the indoctrination of America's students with critical race theory, and the prevalence of that kind of educational material in both government agencies and in organizations that receive federal funding.

When he first made the announcement, Trump said that 1776 Commission would fund patriotic education in service to America's mission of equality. "It will teach our children about the miracle of American history" and honour the 250th anniversary of America's founding. Trump lauded the country as the "most fair, equal, and prosperous nation in human history."

He slammed The New York Times' "1619 Project," Howard Zinn, and the "crusade against American history."

It was shortly thereafter that the president extended his ban on critical race theory indoctrination in government agencies to those agencies that contract with the federal government.

In practice, the 1776 Commission will mean that the Secretary of Education will create the Department of Education the President's Advisory 1776 Commission within 120 days, "to better enable a rising generation to understand the history and principles of the founding of the United States in 1776 and to strive to form a more perfect Union."

There will be 20 members of the Commission at the most, who will be appointed by the executive office, and each will serve two years. Within a year, the Commission will give a report "regarding the core principles of the American founding and how these principles may be understood to further enjoyment of 'the blessings of liberty' and to promote our striving 'to form a more perfect Union.'"

In addition to recommendations from the Commission for the "Semiquincentennial Commission regarding the Federal Government's plans to celebrate the 250th anniversary of American Independence," there will be a  "Presidential 1776 Award" "to recognize student knowledge of the American founding, including knowledge about the Founders, the Declaration of Independence, the Constitutional Convention, and the great soldiers and battles of the American Revolutionary War."

Additional provisions include advising "executive departments and agencies (agencies) with regard to their efforts to ensure patriotic education — meaning the presentation of the history of the American founding and foundational principles, the examination of how the United States has grown closer to those principles throughout its history, and the explanation of why commitment to America's aspirations is beneficial and justified."