"In any event, it's just one more piece of CNN and Fake News that we don't have to bother with anymore!" the former president wrote. 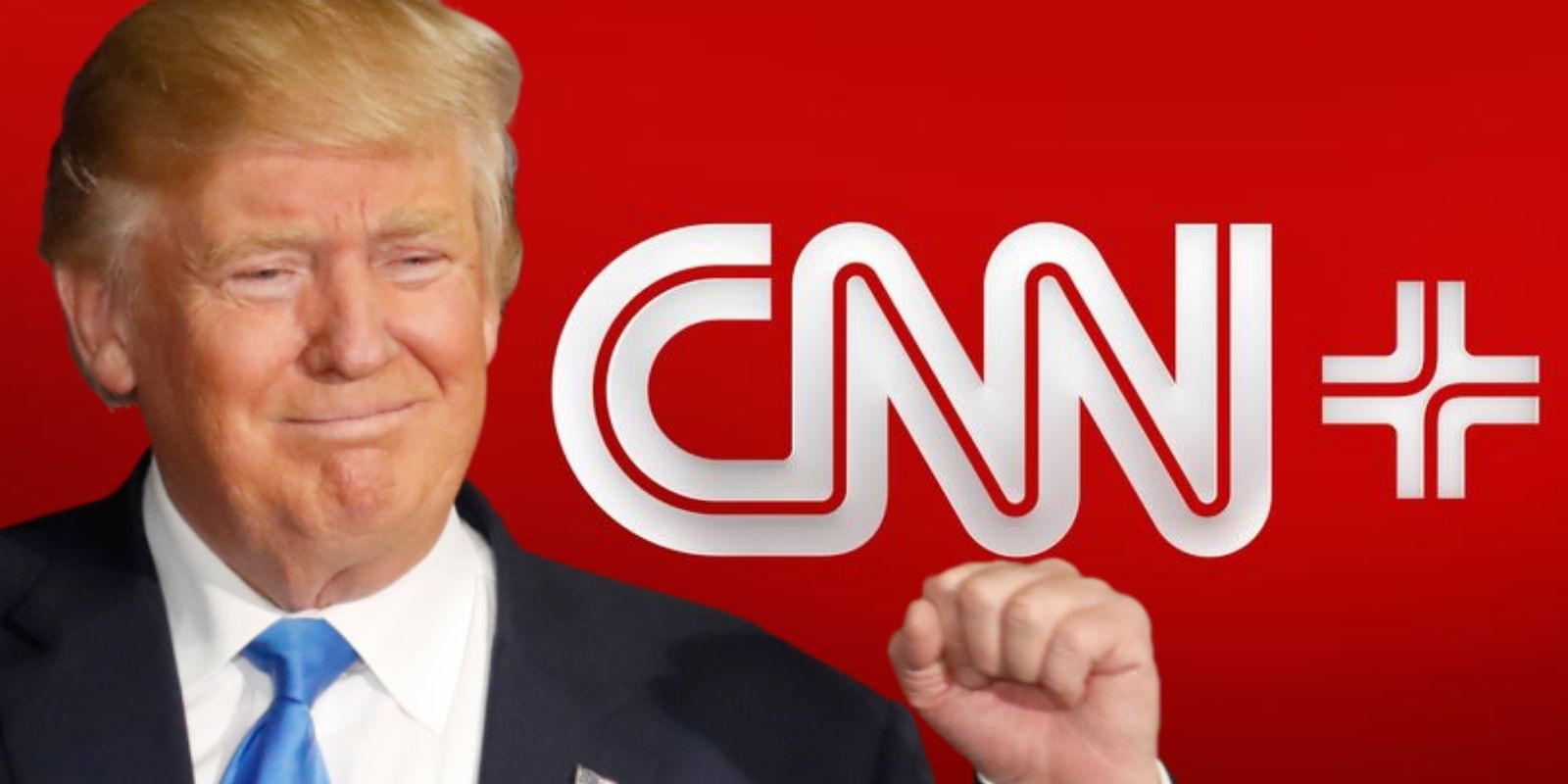 The former president has a long and well documented feud with the network and its ownership, and held back no punches in his statement.

"Congratulations to CNN+ on their decision to immediately FOLD for a lack of ratings, or viewers in any way, shape, or form. It was like an empty desert out there despite spending hundreds of millions of dollars and the hiring of low-rated Chris Wallace, a man who tried so hard to be his father, Mike, but lacked the talent and whatever else is necessary to be a star," he wrote, referring to Mike Wallace, an original correspondent of 60 Minutes.

"In any event, it's just one more piece of CNN and Fake News that we don't have to bother with anymore!"

CNN+, was launched just 21 days ago, with the network initially planning to invest around $1 billion in the streaming service over the next four years, but as previously reported by Axios, that total was expected to be cut by hundreds of millions following low subscriptions. It now appears as though the project will be stopped completely, however.

"This decision is in line with WBD's broader direct-to-consumer strategy. In a complex streaming market, consumers want simplicity and an all-in service, which provides a better experience and more value than stand-alone offerings. Let me be clear: this move is in no way a reflection of the talented and hardworking people who poured their heart and soul into building and flawlessly launching CNN+ in a very short period of time."