Carlson, who hosts the mega-popular nightly show Tucker Carlson Tonight, is one of the hundreds of thousands that have flocked to the website in recent weeks. 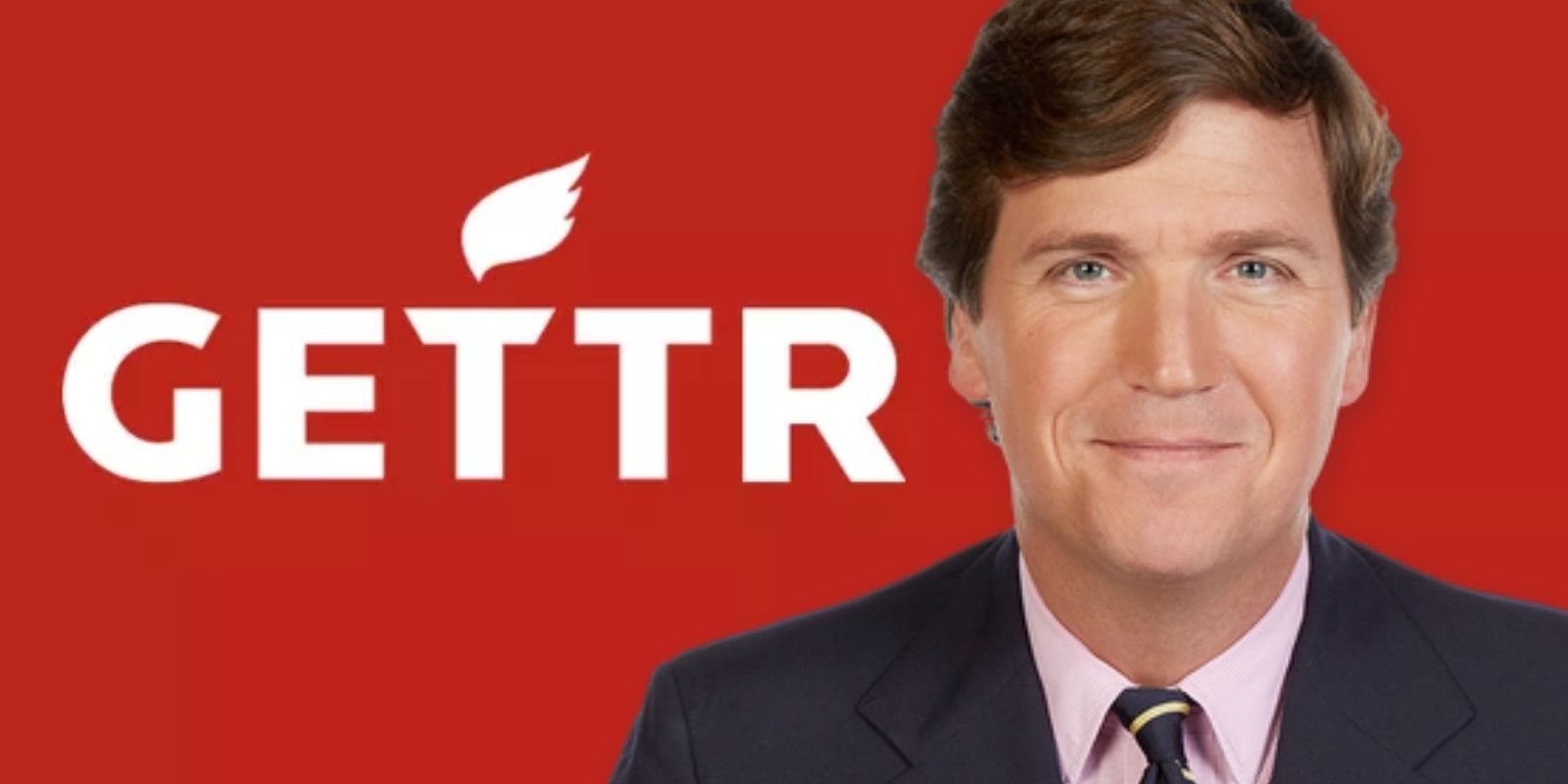 "Welcome to #GETTR, @tuckercarlson!" GETTR's official account posted. The news excerpt noted that "Another big name has joined the ranks in the fight..."

Carlson, who hosts the mega-popular nightly show Tucker Carlson Tonight, is one of hundreds of thousands that have flocked to the website in recent weeks.

Last week, for example, podcaster and comedian Joe Rogan joined, sparking a mass migration that saw half a million join the movement along with him.

"Just in case shit over at Twitter gets even dumber, I'm here now as well. Rejoice!" Rogan wrote on his GETTR account on Jan. 2. Since then, half a million new users have joined GETTR, bringing the entire user database to over four million.

"With a simple Tweet, Joe Rogan destroyed Big Tech and tore apart the chains of political discrimination holding back millions of patriots," GETTR CEO Jason Miller told The Post Millennial. "Goodbye, social media oligarchs - there's no coming back from this."