Reports emerged on Monday morning that Jack Dorsey, CEO of Twitter, will step down from his position with the company he founded in 2006. 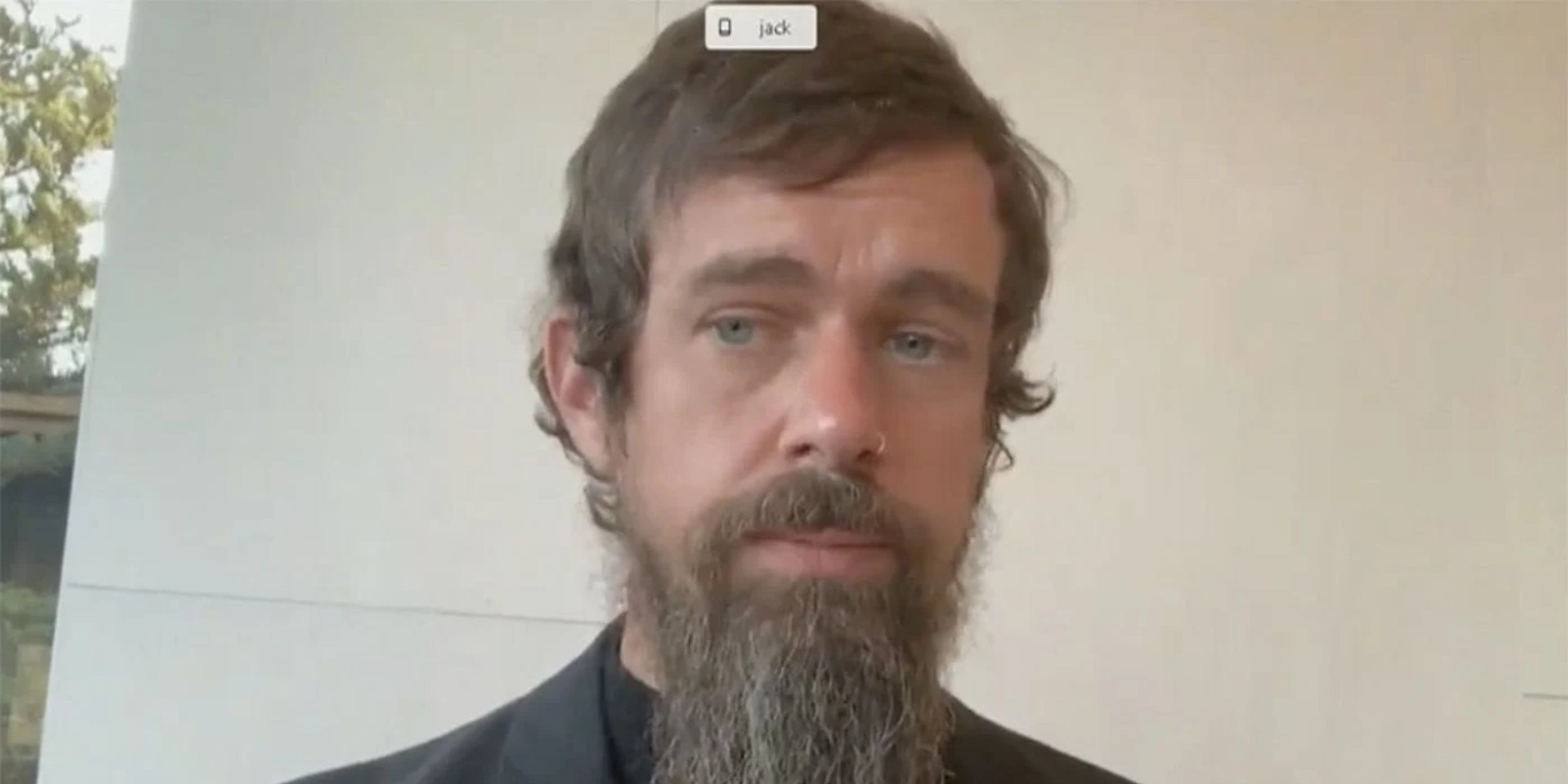 Reports emerged on Monday morning that Jack Dorsey, CEO of Twitter, will step down from his position with the company he founded in 2006. Dorsey released a statement saying "I've decided to leave Twitter because I believe the company is ready to move on from its founders."

Dorsey posted the news to Twitter. While he is stepping down, Dorsey will continue to serve on the board.

The company's stock jumped by more than 11 percent after this news broke. Dorsey is also the CEO of Square, which is a digital payment platform.

Parag Agrawal who serves as Twitter's Chief Technology Officer is set to take the helm at the social media company. The company has "aggressive internal goals," CNBC reports, that Agrawal will be expected to meet. Twitter looks to have more than 3 million "monetizable daily active users," and expects to both increase that number, and it's annual revenue, but 2023.

Over the last few years, Dorsey has had a controversial tenure at Twitter. This was particularly the case during the Trump administration, where he banned the president from the platform.

Dorsey continued to defend this decision, but admitted that it set a "dangerous precedent."

Dorsey also banned the New York Post's article about Hunter Biden's laptop during the election. He later admitted that this was a mistake.