Jonathan Levine was suspended from Twitter for posting a story about journalist Carlos Maza, twice. He was reinstated only to be banned again. 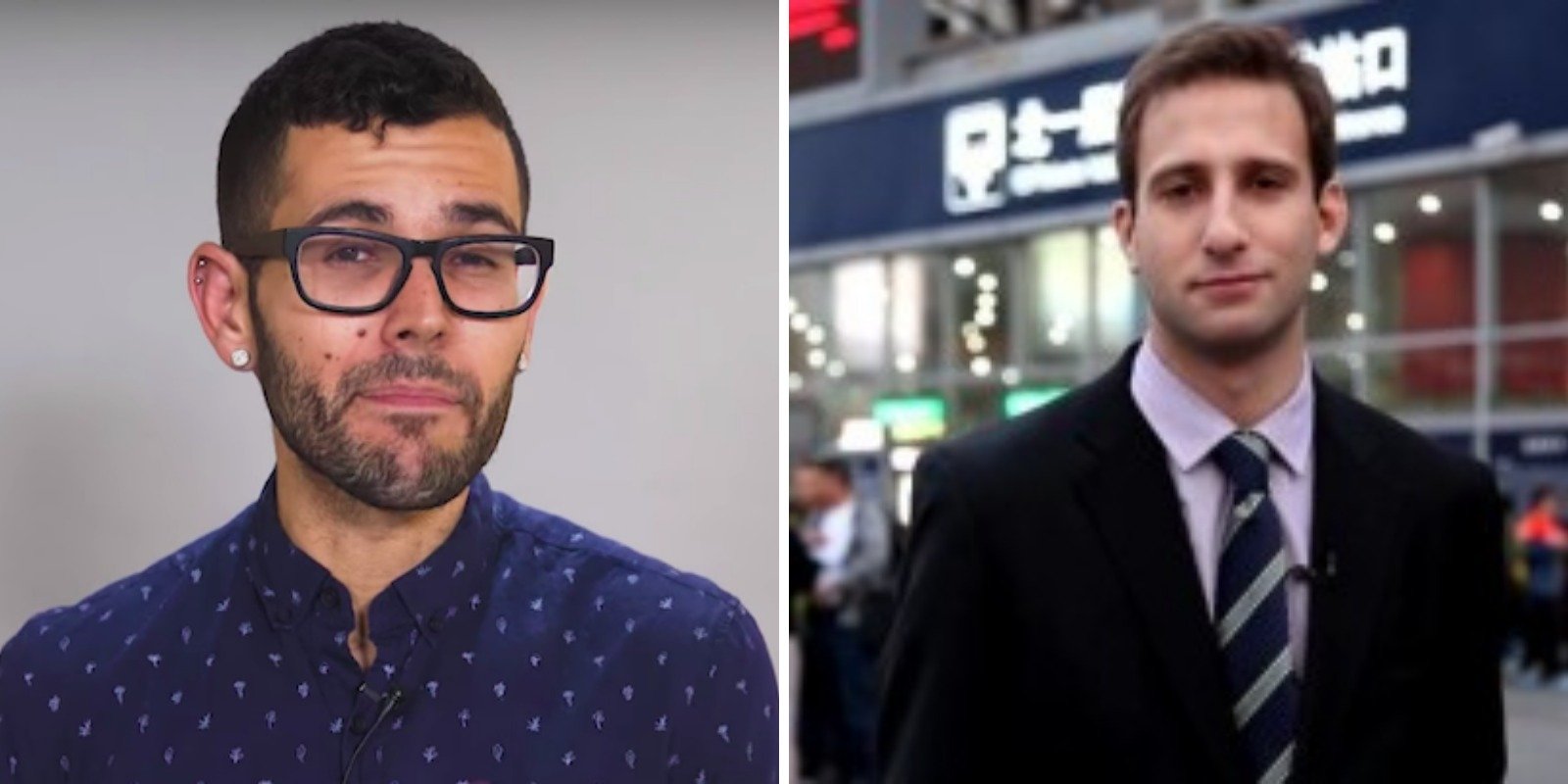 After Jonathan Levine was suspended from Twitter for posting a story about journalist Carlos Maza, he appealed the decision and was reinstated. In an email, a representative from Twitter claimed that the suspension was “in error.” Shortly thereafter, however, Levine received further correspondence from a Twitter spokesperson.

Levine called the resuspension “Orwellian,” tweeting: “Despite initially calling their decision to lock my account “an error” — Twitter locked me out again a few hours later over the same Carlos Maza story.”

“I have reluctantly deleted the tweet and I’m sharing with you some of the timeline here,” said Levine.

The controversy around Levine and Mazda first started when the New York Post published an article titled “YouTube socialist Carlos Maza slams the wealthy but lived in luxury,”

In the article, Levine detailed how the social media activist lives in luxury, all while condemning others for their wealthy.

Maza attained widespread internet infamy last year when he spearheaded a campaign to deplatform conservative comedian and commentator Steven Crowder from YouTube. Maza continues to call for the suspensions of his political adversaries on social media, professing so much in his Twitter bio which claims that “YouTube profits off of hate speech.”