Police are currently investigating alleged Antifa activist Michael Reinoehl in connection to the fatal shooting of Trump supporter Aaron "Jay" Danielson. Despite this, VICE magazine has decided to run a new feature interview with Reinoehl in which he claims that he was acting in self-defence. 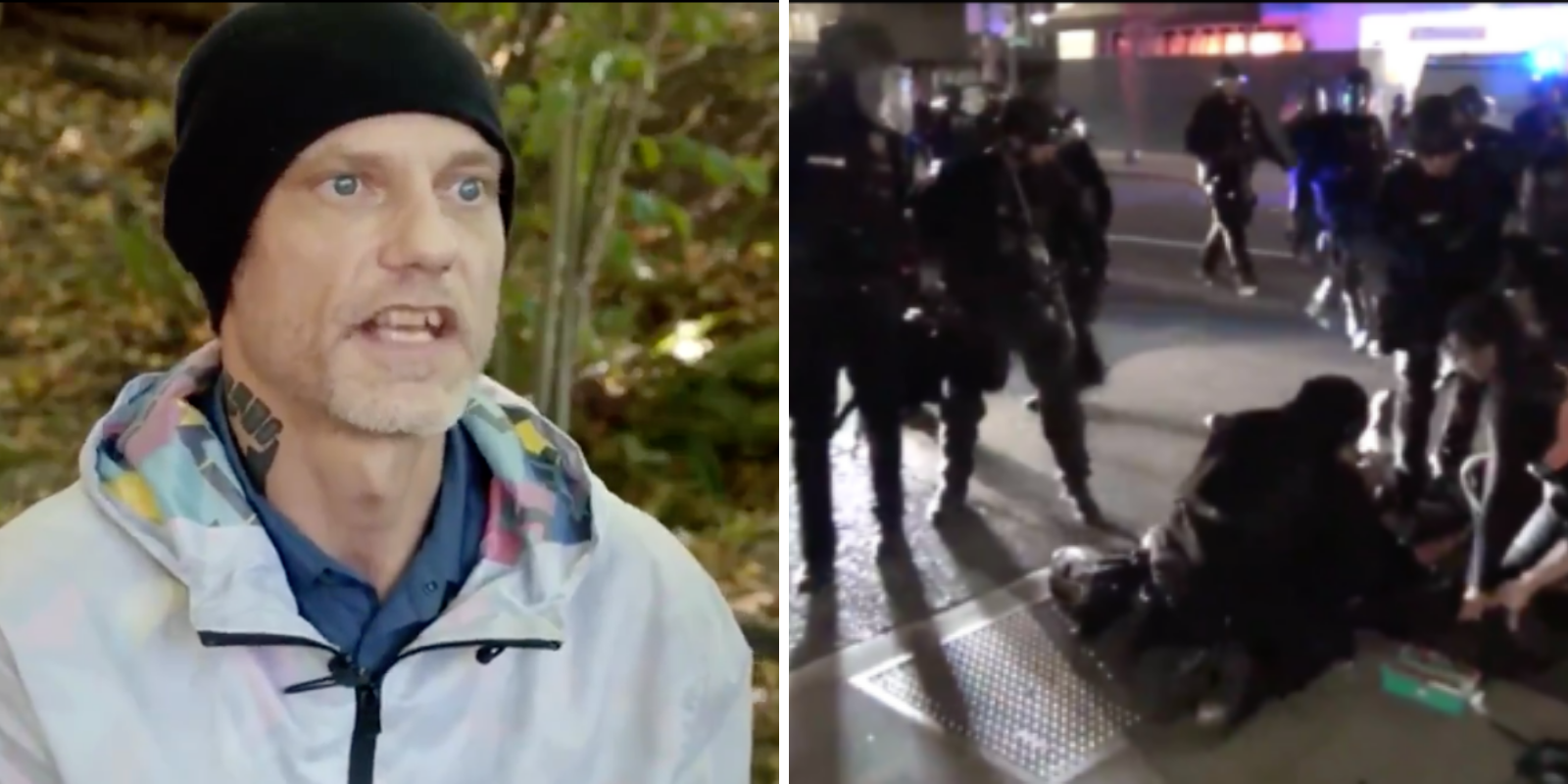 Police are currently investigating alleged Antifa activist Michael Reinoehl in connection to the fatal shooting of Trump supporter Aaron "Jay" Danielson. Despite this, VICE magazine has decided to run a new feature interview with Reinoehl in which he claims that he was acting in self-defence.

In a teaser for the video set to air Thursday night, Reinoehl told VICE: “You know, lots of lawyers suggest that I shouldn't even be saying anything, but I feel it's important that the world at least gets a little bit of what's really going on. I had no choice. I mean, I, I had a choice. I could have sat there and watched them kill a friend of mine of color. But I wasn't going to do that.”

Reinoehl, 48, claims to have been providing  “security” at Black Lives Matter protests. He has previously declared "I am 100% ANTIFA" on social media.

"We are currently living through a crucial point in Humanities evolution. We truly have an opportunity right now to fix everything. But it will be a fight like no other! It will be a war and like all wars there will be casualties," he wrote on Instagram.

Reinoel was also arrested at a prior Antifa riot in July and charged with illegally possessing a loaded firearm among other crimes. He was released quickly and the charges were never pursued.

Outside the Mark O. Hatfield federal courthouse on Jul. 5, Reinoehl was cited for possessing a loaded gun in a public place, resisting arrest, and interfering with police. His altercation fighting with officers was photographed while on the ground with a gun laid beside him.

In a third gun-related incident, Reinoehl was shot in the arm in late July when he attempted to wrestle a gun from a stranger during a chaotic scuffle in downtown Portland, The Oregonian reported. His wounding occurred after a brawl in Lownsdale Square, the city park across the street from the federal courthouse.

The full interview will air on VICE at 11 pm on Thursday night.