'Brutal' abuse of 8 children over decades in Pennsylvania: couple arrested

A couple in Pennsylvania has been arrested for multiple instances of child abuse stretching all the way back to 1994. 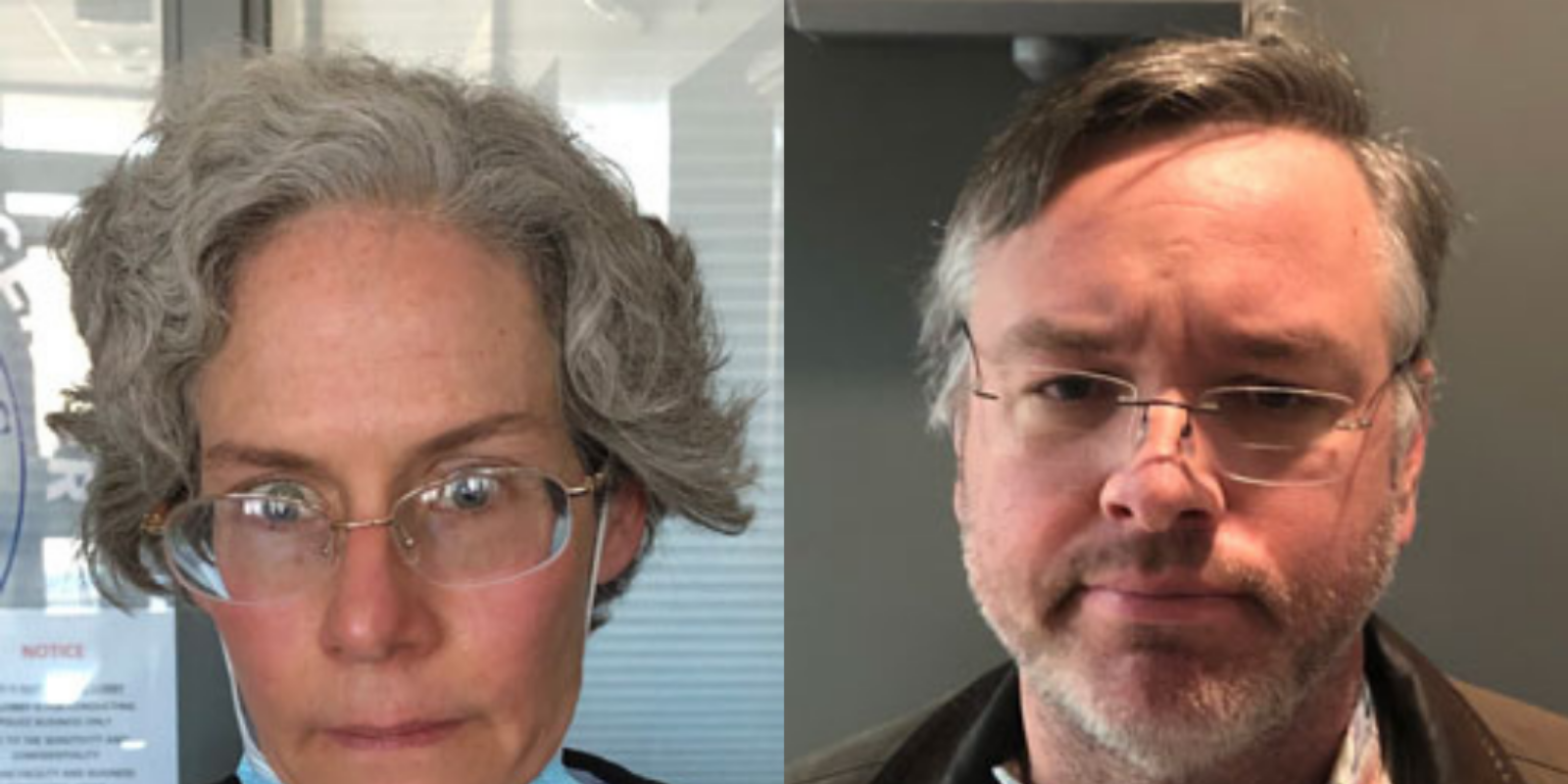 A couple in Pennsylvania has been arrested for multiple instances of child abuse stretching all the way back to 1994.

At the culmination of a seven-month-long investigation, Matthew and Christine Zeigler of Williamsport, PA were brought in are now facing multiple charges related to the decades of abuse their children had endured.

According to CBS Pittsburgh, the children were allegedly beaten severely, forced to drink poisonous liquids and locked in a closet for up to a week at a time with no food or water, as was revealed in interviews with the eight children.

Authorities got the opportunity to interview the children after an incident in which Matthew Zeigler fired his gun twice during an argument with his wife, Christine. Police arrived at the scene and detectives quickly became aware that something was not right with the children.

"We arrested Matthew and Christine Zeigler today for charges related to decades of abuse of their eight children. These helpless children experienced brutal abuse over a sustained period of time. The conduct of these parents was reprehensible and we will prosecute them to the fullest extent of the law."

There is also evidence of probable sexual abuse of his underage daughters on the part of Matthew Zeigler, who was also the main parent carrying out the brutal punishments. His wife, Christine, it was said, "would watch, and sometimes assist in the abuse".