Clearly, all of these ideas are ridiculous. But are they any more ridiculous than diversity-promoting chocolate bars? 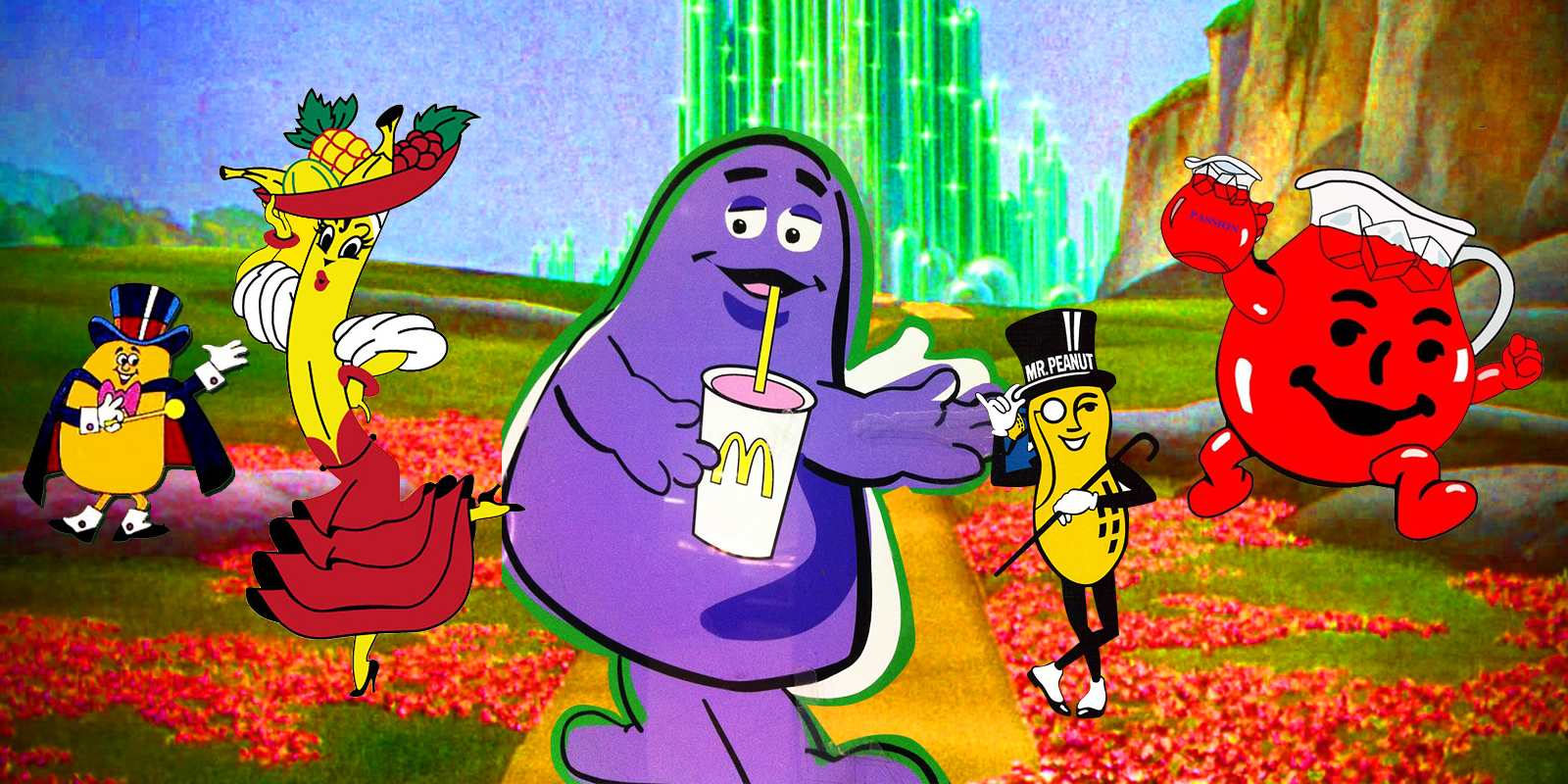 Twitter was awash with ridicule recently for Cadbury’s latest ad campaign. A “unity bar” that seeks to “promote diversity” through including four different shades of chocolate in one bar. “White, Milk, Blended and Dark.”

One can only guess what the now-Kraft-owned chocolate company was thinking with their latest marketing stunt, and upon closer inspection, it only gets stranger.

To celebrate India’s Independence Day on August 15, which honoured the country’s independence from the British Empire in 1947, Cadbury introduced the limited-edition Unity Bar. It features in a single block four different types of chocolate: dark, blended, milk and white. The outside packaging also features graphics of faces with a spectrum of skin tones.
Cadbury’s marketing publication, Ad Age

It’s another swing and a miss from a confectionery company attempting “woke” marketing after “rainbow tasting” candy Skittles tried a similar stunt to honour Pride two years ago.

“During Pride, only one rainbow matters. So we’ve given up ours to show support.” proclaimed their marketing team, releasing a bag of completely white skittles.

Although one can imagine the team being pretty smug with their co-opting of a social movement to sell candy, that surely changed as they quickly faced considerable outrage for inadvertently “promoting exclusion and white supremacy.”

Looking at the “Unity Bar” you worry they have made a similar misstep. All the races of India do seem to be represented at first, but look again and shock horror, Cadbury’s have separated and organized the chocolate pieces by colour, lightest to darkest with no overlap between them. Are Cadbury’s promoting racial segregation with this chocolate bar?

The answer to this question is no, in the same way that skittles weren’t promoting white supremacy by making all the skittles white. They also aren’t “promoting diversity”—whatever that means—in any way shape or form.

Cadbury’s have no prerogative to promote Indian racial unity, but they do have a massive mandate to try and sell more chocolate in India, a key market for the company since their acquisition by American food conglomerate Kraft Inc. in 2010.

While “woke advertising” is endemic in other industries, the food and candy market has yet to work out the secret recipe for exploiting social movements for corporate gain. And although the fashion industry can simply put their garments on any type of “non-normative” body type and win plaudits, it’s obvious that the junk food industry is going to have to think outside the box to finally be successful with its adventures into the land of social justice.

Always happy to help out massive corporations, we at The Post Millennial have come up with some suggestions that may have more success than the “Unity Bar.”

Gone are the days of men and women! It’s time that Burger King embrace 2019 and throw away the shackles of gender conformity. The King is now gender non-binary! and while we are at it, let’s change the violence against women promoting “Whop-her” into the much more inclusive “Whop-them.”

“Smarties” is dangerously close to leaving out people who aren’t … (I’m choosing my words carefully here) naturally privileged in traditional intelligence. To future-proof themselves, they should consider changing their name to the much more acceptable “Non-Neurotypicalies” to include people with various developmental difficulties.

McDonald’s often overlooked mascot Grimace has been in the shadows of Ronald and the wanton criminal Hamburglar for far too long. It’s time everyone’s favourite purple blob-shaped mascot step out of the shadows and took up the fight of the body acceptance movement. Yes, he may be a 400 pound, 7-foot-tall purple blob, but every body type is beautiful!

The famous syrup is a kitchen staple, but owning a bottle also symbolizes putting a small statue of a woman in the kitchen every few weeks, something that shouldn’t be encouraged any further.

Mrs. Butterworth, though, is practically their whole brand, so they can’t get rid completely. Instead, I suggest a gender transition to a new bottle based on a female to male trans man “Mr. Butterworth”

Clearly, all of these ideas are ridiculous. But are they any more ridiculous than diversity-promoting chocolate bars?