"We refuse to become the vaccination police for any government. It is unreasonable, invasive, and unsafe to force our restaurant associates to segregate customers into those who may be served and those who may not, whether based on the documentation they carry, or any other reason." 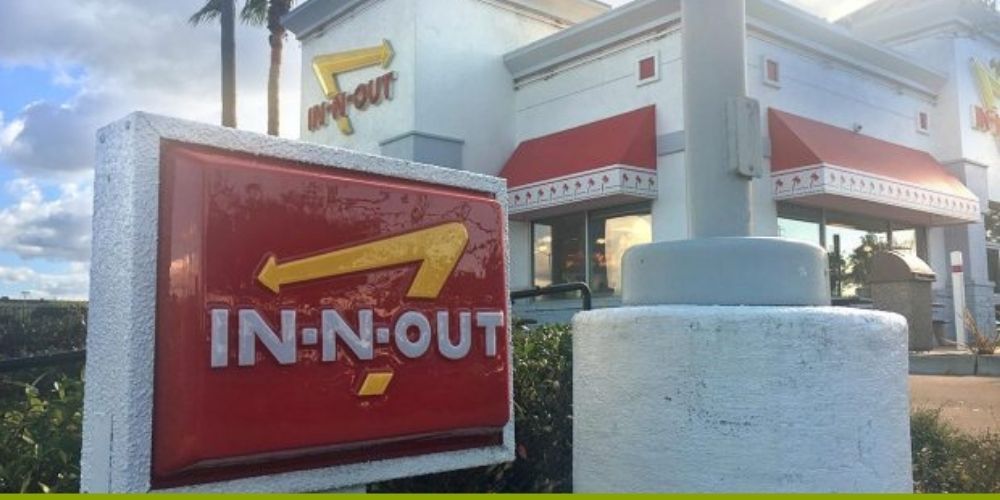 Another In-N-Out location was closed on Tuesday by another California county, after the restaurant refused to enforce COVID-19 vaccination rules.

According to the Washington Times, Contra Costa County health officials indefinitely shut down the Pleasant Hill restaurant after the operators ignored repeated warnings to verify vaccine status or proof of a negative COVID-19 test for indoor dining. The chain locations do post the mandated signage regarding vaccine requirements, but do not enforce the mandate.

This is yet another location of the popular burger chain to be closed this month. The county has shut down other locations and issued several warnings and fines for several other In-N-Out restaurants.

On October 14, the In-N-Out location on Fisherman’s Wharf in San Francisco, was shut down for several days after repeatedly refusing to follow the city’s proof of vaccine mandate. The location reopened last week but was ordered to only offer takeout and outdoor dining. However, according to the San Francisco Chronicle, the city’s Department of Public Health is investigating a complaint that the restaurant continues to permit indoor dining.

The oulet reported that the county responded after receiving multiple complaints that the In-N-Out Burger location in Pleasant Hill was not checking for proof of vaccination.

The restaurant was first issued a warning, but then the next two visits by the county's Environmental Health Division resulted in fines totaling $750.

As the Chronicle reported, they will continue issuing fines of up to $1,000 per violation.

In-N-Out Burger's chief legal and business officer Arnie Wensinger announced that after the San Francisco Department of Public Health shut down the Jefferson Street location, they were informed that they must demand that customers show proof of vaccinations as well as photo identification, and remove those who do not show the correct documents.

Earlier this month, the iconic California burger chain slammed San Francisco's vaccine mandates that require people to show proof of vaccination after its Jefferson Street location became the first restaurant in the city to be temporarily closed for refusing to comply with municipal orders to validate customers' vaccine passes.

"As a Company, In-N-Out Burger strongly believes in the highest form of customer service and to us that means serving all Customers who visit us and making all Customers feel welcome," Wensinger said in a statement, adding that he thinks the requirement is "clear governmental overreach and is intrusive, improper, and offensive."

"We refuse to become the vaccination police for any government," Wensinger continued. "It is unreasonable, invasive, and unsafe to force our restaurant associates to segregate customers into those who may be served and those who may not, whether based on the documentation they carry, or any other reason."