Despite the temporary closure of its downtown San Francisco location by the city's department of public health, In-N-Out Burger continues to refuse to enforce vaccine mandates in Contra Costa County. 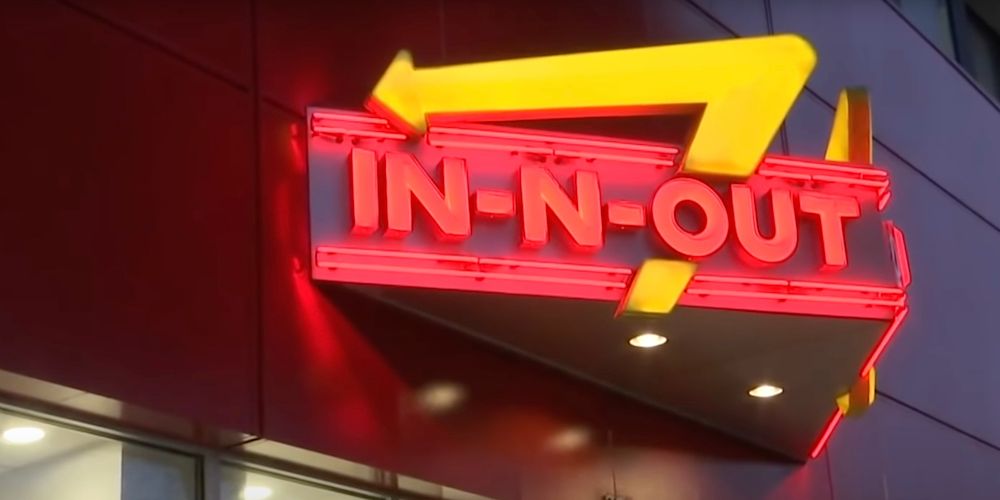 Despite the temporary closure of its downtown San Francisco location by the city's department of public health, In-N-Out Burger continues to sidestep vaccine mandates in nearby Contra Costa County.

Last Thursday, the iconic California burger chain slammed San Francisco's vaccine mandates that require people to show proof of vaccination after its Jefferson Street location became the first restaurant in the city to be temporarily closed for refusing to comply with municipal orders to validate customers' vaccine passes.

Across the bay in Contra Costa County, a similar situation is playing out. Instead of shutting the restaurant down, the county is issuing fines. According to the San Francisco Chronicle, after receiving multiple complaints that the In-N-Out Burger location in Pleasant Hill was not checking for proof of vaccination, the county stepped in.

The restaurant was first issued a warning, but then the next two visits by the county's Environmental Health Division resulted in fines totaling $750.

As the Chronicle reports, while Contra Costa County cannot shut the In-N-Out Burger location down, they will continue issuing fines of up to $1,000 per violation.

In-N-Out Burger's chief legal and business officer Arnie Wensinger announced that after the San Francisco Department of Public Health shut down the Jefferson Street location, they were informed that they must demand that customers show proof of vaccinations as well as photo identification, and remove those who do not show the correct documents.

"As a Company, In-N-Out Burger strongly believes in the highest form of customer service and to us that means serving all Customers who visit us and making all Customers feel welcome," Wensinger said in a statement, adding that he thinks the requirement is "clear governmental overreach and is intrusive, improper, and offensive."

"We refuse to become the vaccination police for any government," Wensinger continued. "It is unreasonable, invasive, and unsafe to force our restaurant associates to segregate customers into those who may be served and those who may not, whether based on the documentation they carry, or any other reason."