Investigators said that Dallas Marsh, 37, made "criminal threats to kill specific individuals, specified law enforcement officers, and was preparing to commit a 'Las Vegas-style' mass shooting with a specified deadline." 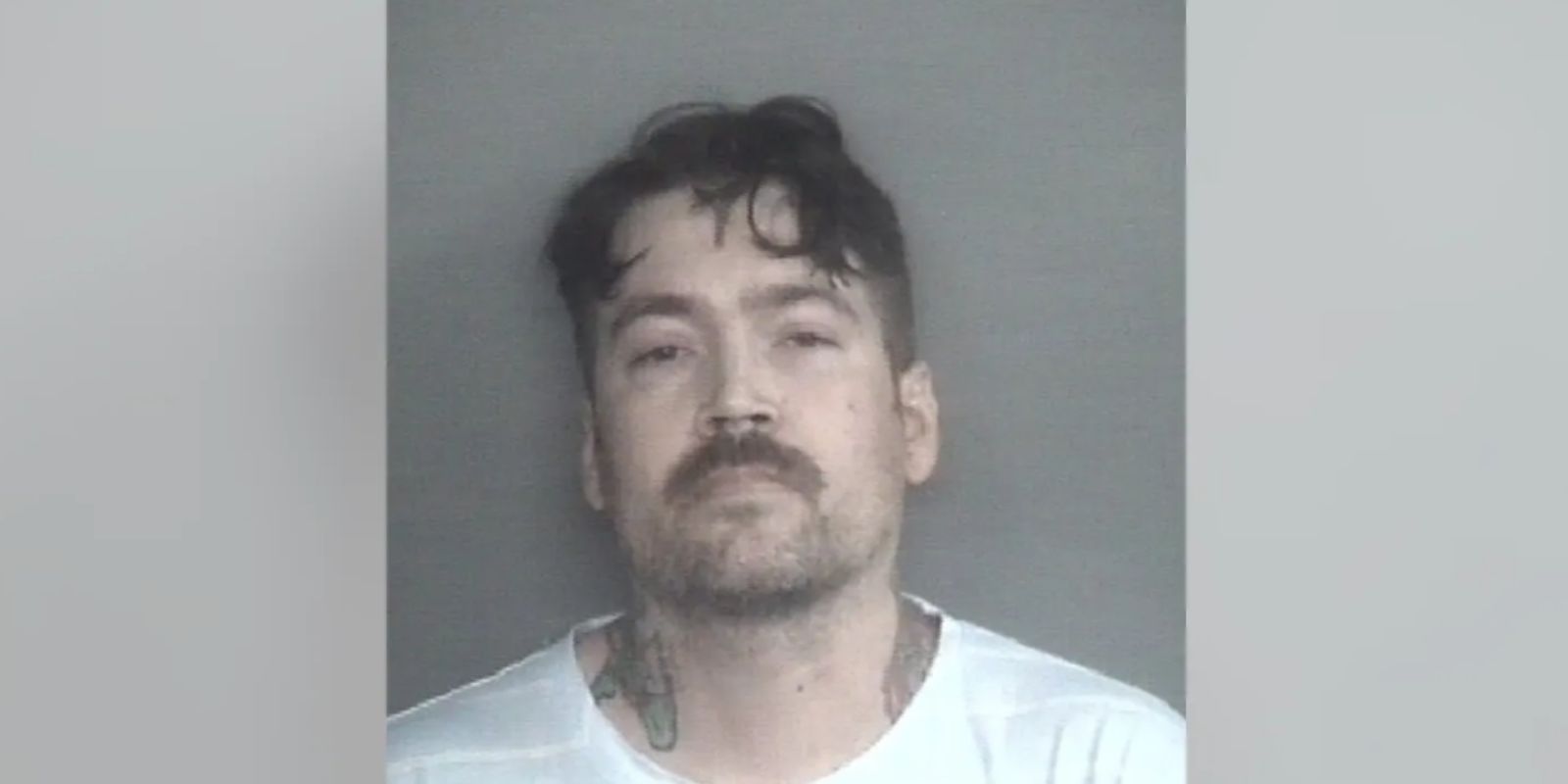 Dallas Marsh, 37, was arrested at a Super 8 Motel in Chico, California after obtaining evidence of his intent, police say.

Investigators said that Marsh made "criminal threats to kill specific individuals, specified law enforcement officers, and was preparing to commit a ‘Las Vegas-style' mass shooting with a specified deadline."

The Las Vegas massacre saw sixty people killed and more than 400 wounded after a gunman shot from the Mandalay Bay hotel in 2017.

Marsh allegedly threatened to kill more officers and their families once he was arrested.

Marsh was booked into the Butte County Jail and was being held without bail, reports Fox News.
ADVERTISEMENT
ADVERTISEMENT
california man