California restaurant wracks up $13,000 in fines for refusing to close

An Italian restaurant in California has consistently refused to bow to Gov. Gavin Newsom's lockdown orders, and has wracked up $13,000 in fines for their defiance so far. 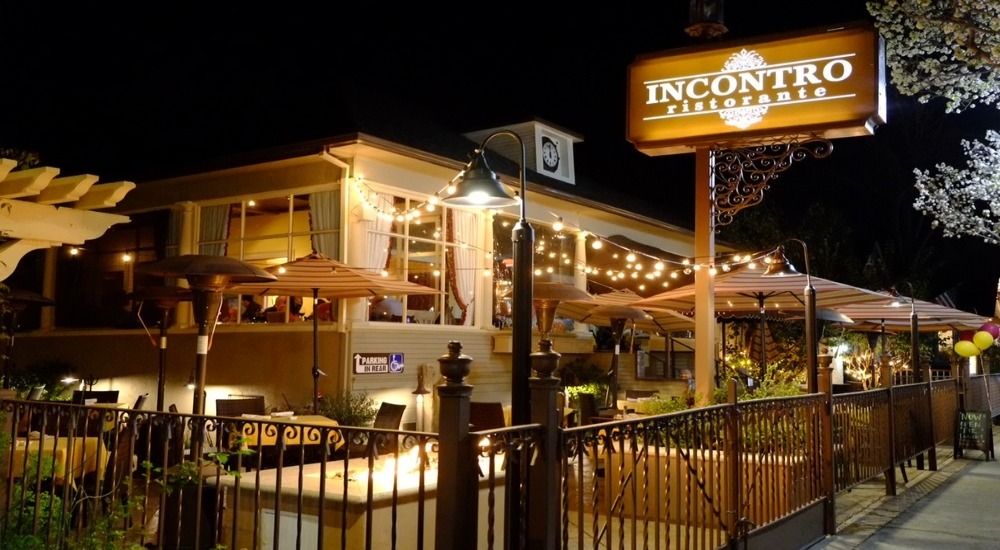 An Italian restaurant in California has consistently refused to bow to Gov. Gavin Newsom's lockdown orders, and has wracked up $13,000 in fines for their defiance so far.

Italian restaurant Incontro in Danville, Calif. has received $1,000 for every night that they've been open for outdoor dining since the restrictions went into effect, 13 nights so far.

Owner Gabe Moufarrej said he's staying open and taking the hit for his employees. If the restaurant closes, he told ABC 7, his employees suffer. Some of them have already run out of unemployment benefits during the prior closures.

"These people have mortgages, they have rent, they have car payments. They have little kids. And it's cruel to do this," said Moufarrej.

Moufarrej said he is not trying to make a political statement and that he has spent $45,000 in upgrades to be COVID-19 compliant.

"You know, we want to tell people that we are not defying the order just to defy the order," Moufarrej told KPIX 5. "We are doing it because we have many employees that would’ve been home without a paycheck."

Moufarrej said take-out orders alone aren't enough, and that the restaurant is just breaking even with outdoor dining.

Customers are coming from miles away to show their support. According to NBC Bay Area, on Wednesday night, "Incontro Restaurant in Danville was bustling in its outdoor and enclosed patio seating areas… Some of the customers were visiting Incontro for the first time."

The $1,000 fines are being delivered daily and in-person by Danville Chief of Police Allan Shields.

Shields says he reviewed the health order with the city attorney and county lawmakers and that their aim is not to punish restaurants, but education. Their progressive enforcement strategy is first to educate, then give a warning before finally issuing a fine.

"We have a case right now in the Contra Costa courts," Moufarrej told KPIX. The next hearing is scheduled for Thursday.

Candace Andersen, Chair of the Contra Costa County Board of Supervisors,
whose district includes Danville, encourages residents to shop local to help small businesses but also without naming names told ABC7 that one Danville restaurant is at risk of being shut down.

"It is potentially, a very real possibility that they will be shut down by our environmental health division," Andersen told ABC7, although no time frame was given.