A California school district plans to spend $40 million on mandatory critical race theory classes for students, with teachers being trained by $1500 an hour consultants. 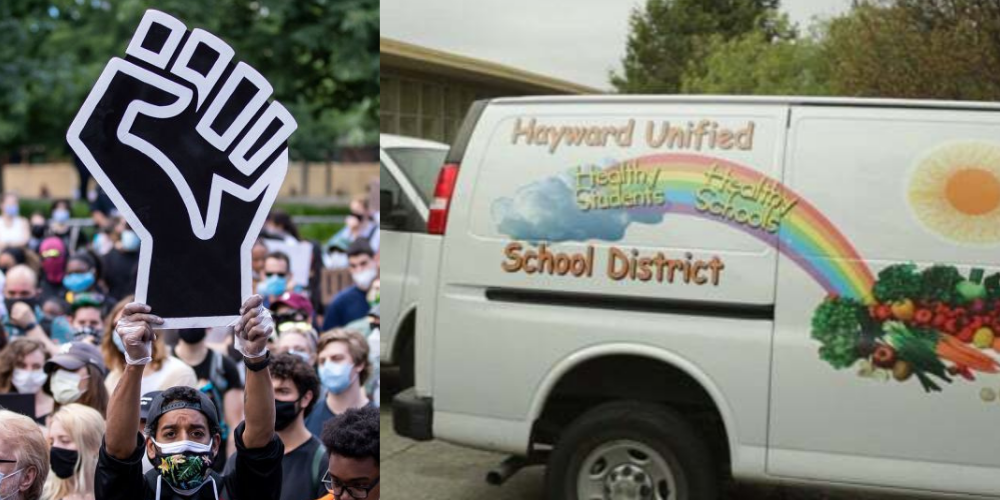 A California school district plans to spend $40 million on mandatory critical race theory classes for students, with teachers being trained by $1500 an hour consultants.

The Daily Mail reports that Hayward Unified School District is the first to adopt the new ethnic studies curriculum, which the district stated, "will be informed by and include critical race theory."

The board describes ethnic studies as "the interdisciplinary study of race and ethnicity, as understood through the perspectives of major underrepresented racial groups in the United States."

The school district approved the teaching of critical race theory for all grades, including preschool. CRT will also be a graduation requirement for the 2022-2023 school year and onward.

Board president Dr April Oquenda also defended teaching the CRT curriculum to young children, saying "it's important that we teach our students of all ages about their ancestral legacies."

However, other states are pushing back. Eight states have already banned the controversial  theory, while another nine are in the process of banning it.

Critical race theory might, however, have a short life in California, with unpopular Democratic governor Gavin Newsom facing a recall election. Republican challengers Caitlyn Jenner, Larry Elder, and John Cox have all pledged to ban CRT in schools in elected governor.