Canada’s reliance on foreign oil and the federal government’s continued support of the Iran nuclear deal after the United States’ withdrawal, will hurt us both short and long term 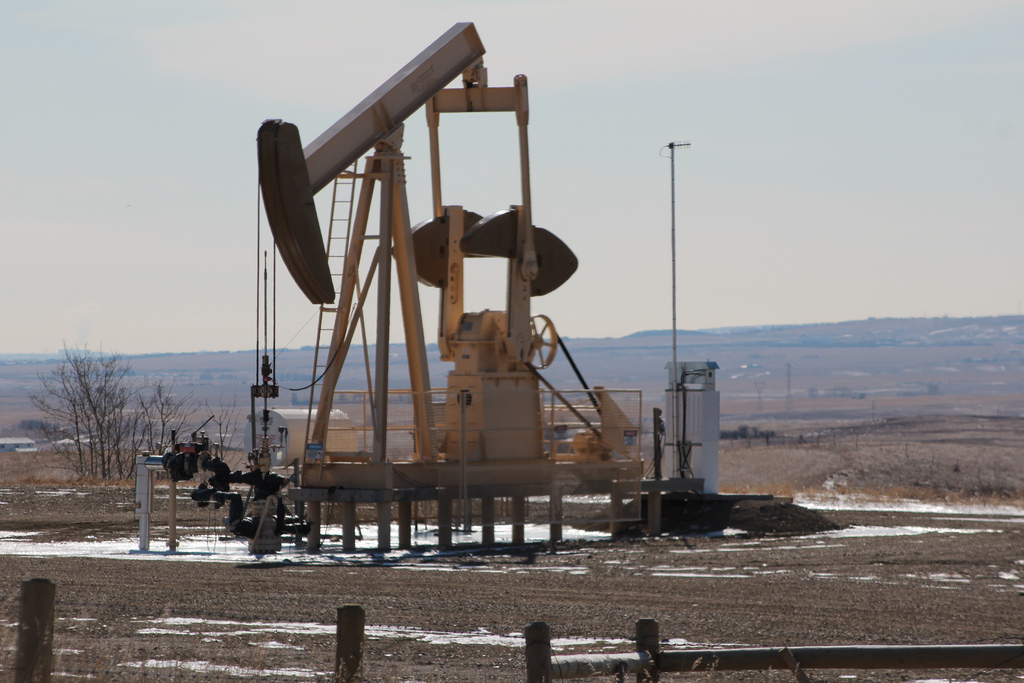 Canada’s reliance on foreign oil, and the federal government’s continued support of the Iran nuclear deal after the United States’ withdrawal, will hurt us both short and long term—first economically, second in relations with our superpower neighbour.

On Monday the U.S. cut sanction waivers to major buyers of crude oil from Iran —Japan, South Korea, China, India and Turkey—in an effort to pressure the regime to halt its nuclear program and state sponsorship of terror.

News over the weekend that an announcement loomed caused Brent crude, the international price benchmark, to crest at $74 a barrel for the first time this year.

Meanwhile, Western Canada Select was cheaper by $20/barrel and the Canadian Crude Index—a global commodity comparison against all domestic oil production—ranks our product cheapest in the world, averaging a spot price of $52/barrel.  Our inability to increase capacity to get this product to tidewater and international buyers will cause these prices to languish.

As for the 2.85 million barrels Canada does export each day, nearly all of that (97%) is going to the United States at a heavy discount to West Texas Intermediate, currently trading around $66/barrel.

Compounding our inability to increase the price of Canadian oil by floating more of it internationally (riding the wave of American sanctions’ anticipated price boost on crude), the cost of more than 232 million barrels Canada imports every year also increases.

Meanwhile, we pay more for approximately half out imports from America and more still for Saudi Arabian ($72 OPEC basket) which account for 10 per cent of Canadian imports.

Canada imports no crude oil from Iran and diplomatic ties between the two nations have been severed since 2012, when the Conservative government of Stephen Harper listed the regime as a state sponsor of terror, closed our embassy in Tehran and tossed their diplomats from Ottawa.

Though the current Liberal government campaigned on re-establishing relations with the rogue Islamic regime, Canada’s only official overture has been to align with European countries, China and Russia who continue to back the nuclear deal.

“While not a perfect agreement, (it) has marked a significant step in that direction and is holding Iran to account,” Trudeau said following the U.S. exit from the Joint Comprehensive Plan of Action aimed at preventing Iran from developing nuclear weapons—what Trump called “the worst deal ever.”

Following U.S. Secetary of State Mike Pompeo’s announcement that his country was ratcheting up sanctions on Iran’s crude oil customers, the regime threatened to close the Strait of Hormuz, entrance to the Persian Gulf and friendlier ports of Kuwait, Bahrain and Dubai.

The gulf between American and Canadian foreign policy, however, will continue to widen if Trump views the Trudeau government as being soft on Iran.