A review of the first 80 patients seen at this new clinic showed that common concerns were pain (53.8 percent), dilation concerns (46.3 percent), and surgical site/vaginal bleeding (42.5 percent). 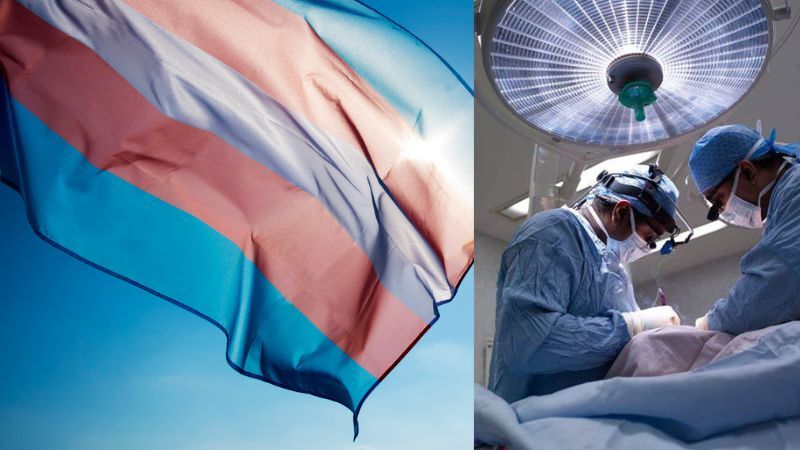 Canada has opened its first vaginoplasty postoperative care clinic in Ontario to deal with the myriad of serious complications that frequently occur following the surgical procedure.

A recent study by a team of researchers from Women’s College Hospital in Toronto outlined the symptoms and adverse outcomes seen in "Canada’s first vaginoplasty postoperative care clinic." According to the paper, approximately 200 biological males in Ontario undergo this procedure every year, and although Ontario now offers this radical surgery, capacity is not meeting demand, causing many to seek out-of-province care.


A review of the first 80 patients seen at this new clinic showed that common concerns were pain (53.8 percent), dilation concerns (46.3 percent), and surgical site/vaginal bleeding (42.5 percent).

Dilation is needed because the radical surgery involves using the penile tissue to fashion a cavity that is intended to resemble a vagina. This cavity is an open wound, and without dilation, the body would heal itself and the wound would close.

In a resource for primary care providers put together by Women’s College Hospital, there is a "dilator care" schedule. For the first three months post-op, the patient must dilate three times a day. Then twice a day for the next six months, after which the frequency can be reduced to once a day for the following three months. Then, if all is well, the patient can reduce the dilation frequency to once or twice a week for life.

The mean age of the individual in the sample of 80 patients was 39 years. The youngest was 19 and the oldest was 73.

In the FAQ section of the advice for primary care providers, one of the questions is "My patient is bothered by intravaginal hair, what are my options?"

"If permanent hair removal was not completed prior to surgery, some hair growth in the vaginal canal is common. Currently in Ontario, there is no permanent way of removing this hair once it is in the vault," is the answer provided by Women’s College Hospital.

Clinicians are advised to manually remove the hair with "alligator forceps or long forceps."

Women’s College Hospital in Toronto describes itself as "a world leader in health for women, health equity and health system solutions – a hospital designed to keep people out of hospital."

The hospital, founded over 100 years ago to provide access to care for women has, over time, "come to understand our obligations more broadly, including addressing gender inequity across the gender spectrum and the entrenched disparities for racialized people." The hospital now treats both men and women and has a commitment to "dismantling the structures that contribute to inequity, including anti-Black racism."