An arrest warrant has been issued for a 32-year-old Toronto man who is suspected of shooting a 32-year-old man to death this weekend in Edmonton. 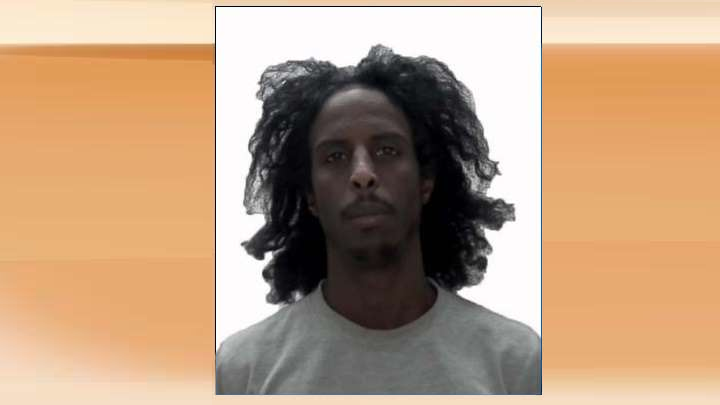 An arrest warrant has been issued for a 29-year-old Toronto man who is suspected of shooting a 32-year-old man to death this weekend in Edmonton.

In a news release, police said Mohamud Dhiblawe of Toronto is wanted in connection to the homicide of Mohamed Ahmed Makaran.

Police say Makaran was shot in his apartment suite. Police were called to the man’s northeast Edmonton home on Saturday night.

“Earlier today, the Edmonton Medical Examiner’s Office completed an autopsy into Makaran’s death, confirming the 32-year-old male died from a gunshot wound with the manner of death being homicide,” said police in their release.

“[Dhiblawe] is believed to be armed and dangerous, and as such, investigators are urging the public to not engage with him should they see Dhiblawe, but rather to contact EPS (the Edmonton Police Service) directly.”

Anyone with information regarding either the homicide or Dhiblawe’s whereabouts is asked to contact the EPS immediately at 780-423-4567 or #377 from a mobile phone. Anonymous information can also be submitted to Crime Stoppers at 1-800-222-8477.