Canada’s national archives was hit by a “major flood” that damaged much of the collection containing priceless records and books. 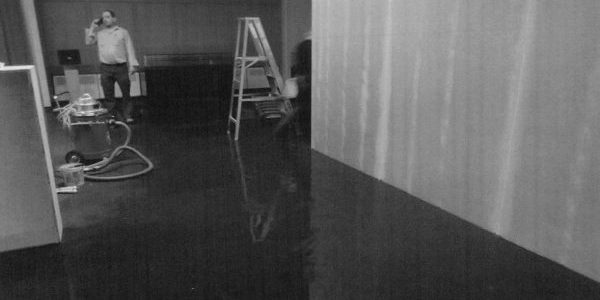 Canada’s national archives was hit by a “major flood” that damaged much of the collection containing priceless records and books. Despite this, information about the flooding was withheld from the public, according to Blacklock’s Reporter.

More seriously, however, the agency has denied that a single part of the collection had been ruined through water damage. This denial came in spite of an official auditors report that stated that there was indeed “damage” to the collection.

As well as this, photographs that were discovered through an access of information request seem to show significant damage to the collection—showing an inch of water on the floor of the building.

The archive’s spokesperson, however, stated that “No collection material was damaged by water … one bay of books, apparently thirty items, were damp but were immediately air dried.”

When the damage was audited in 2019, reports confirmed that the “major flood” had caused substantial harm. “Some items that were damaged by the water were still undergoing treatment,” the report stated.

Finally, after being presented with irrefutable proof, the library’s spokesperson acknowledged that the archive’s collection had been “affected by this leak … some of the items had water on them.”

It is unclear why Canada’s national archives were attempting to keep this a secret.