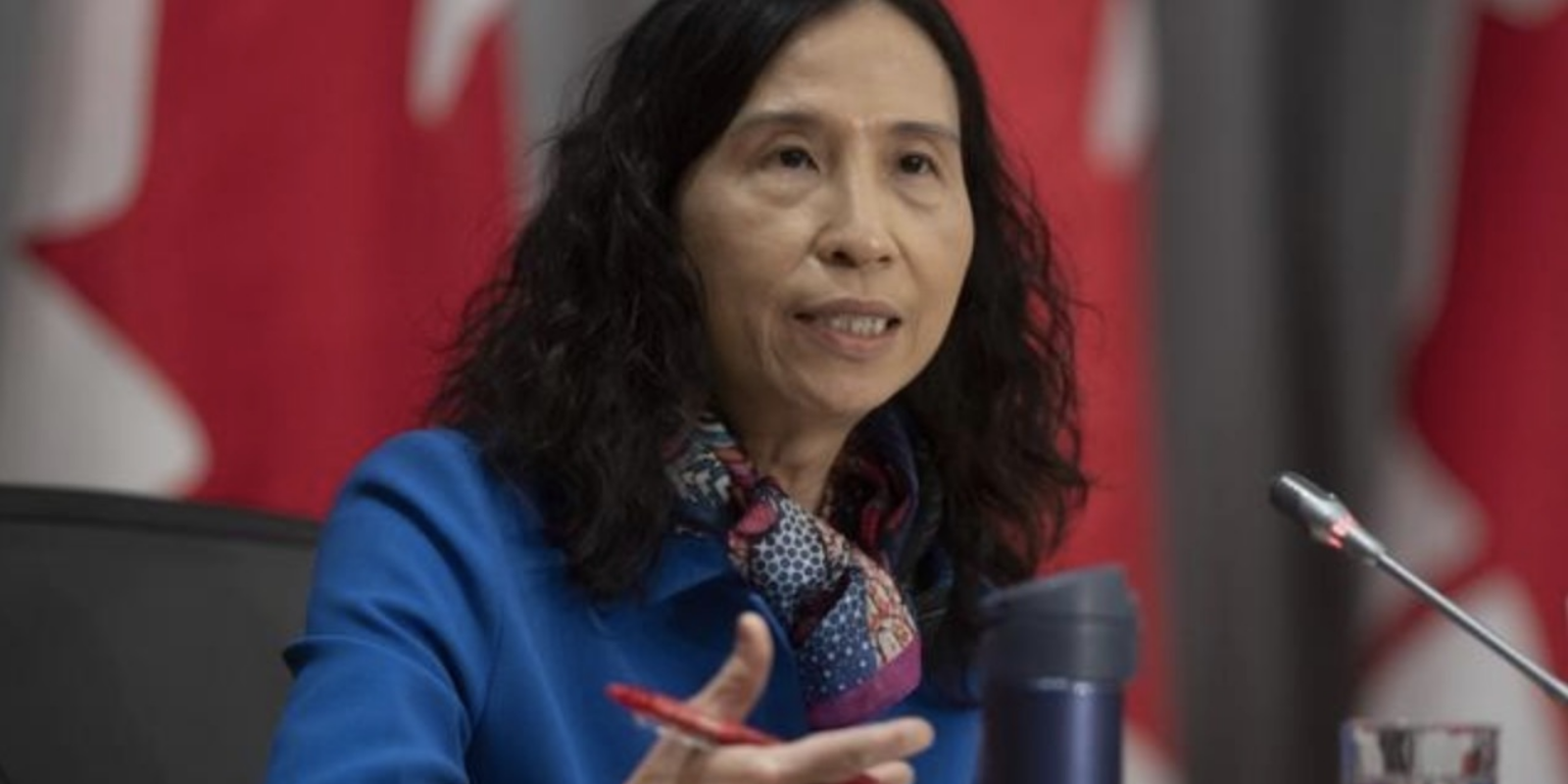 "Pregnant people and children under 5 are at higher risk of complications from the #flu," said Tam in her tweet. "Keep everyone safe. Get the #flushot."

Tam said people should check for flu vaccine availability near them.

Her tweet linked to a webpage that advised people about what they can do to stop the spread of the flu and COVID-19.

The Public Health Agency of Canada said "pregnant people" should receive a flu vaccine because during pregnancy, the body goes through changes that can affect the immune system, heart, and lungs. These changes make it tougher to fight off infections.

"Pregnant people" who receive the flu shot can pass on protection to their baby. These flu shots are important because babies younger than six months old cannot be vaccinated against the flu.

"Pregnant people?" said Tileva "No. Not all people can get pregnant."

Tam appears to have no problem saying men on Twitter. She tweeted about Men's Health Week in June.

She said it was important to have conversations about men's health in November.

This tweet is one of a collection of comical ones Tam has made in the last few months. She tweeted in September that people should wear masks when having sex with people outside of their households.

She encouraged Canadian musicians to tweet about public health messages to gain more followers in December.