Canadian firefighting experts cheered on by Australians upon arrival

Another deployment of Canadians has landed in Australia to help fight wildfires. 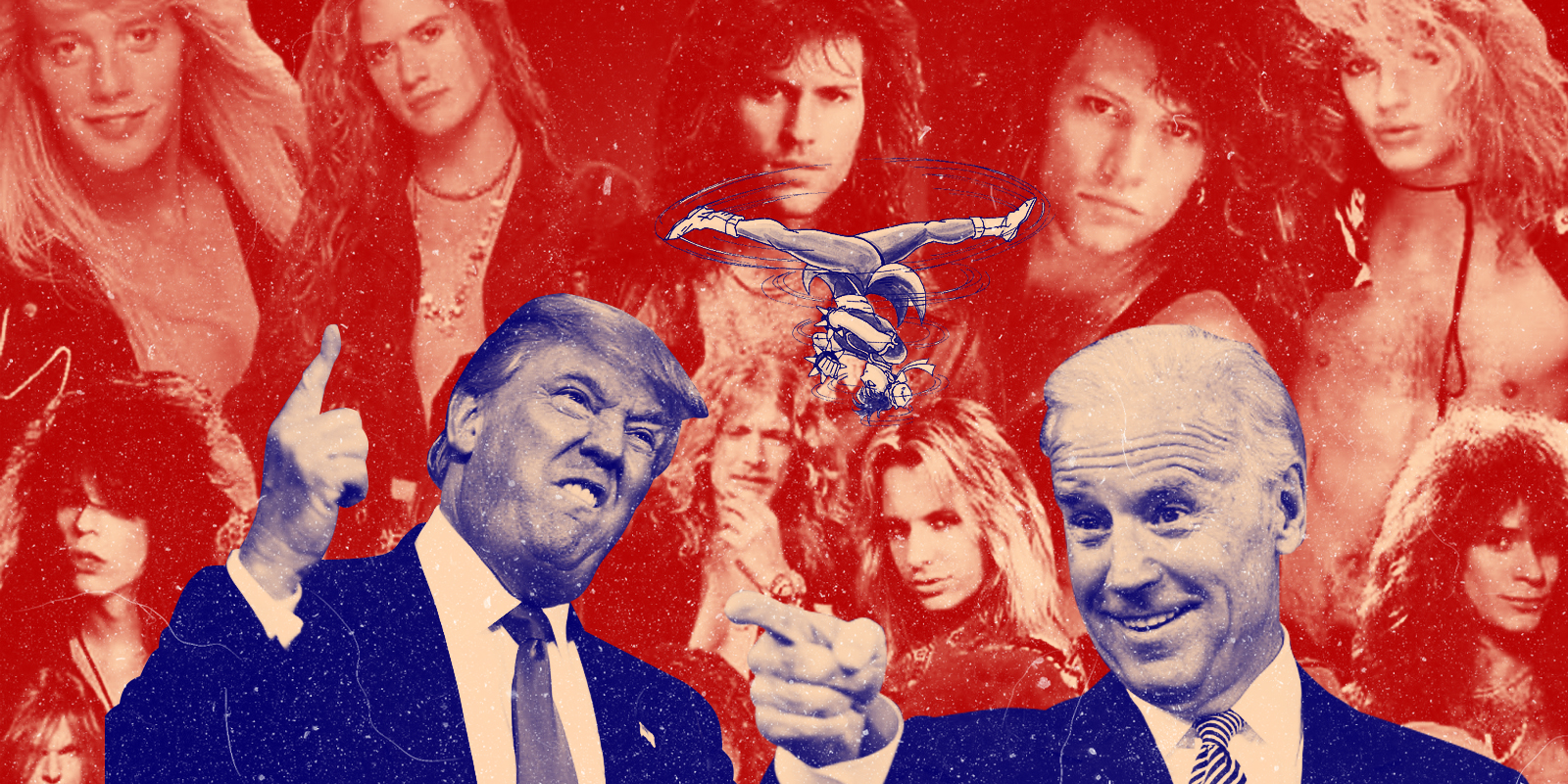 Australians cheered on Canadian wildfire workers as they arrived at the Airport in Sydney after an almost 16-hour flight.

They are the most recent Canadians to arrive in there to help with the ongoing wildfires.

Senior representative of the Canadian Interagency Forest Fire Centre, Morgan Kehr told CBC, “It’s something we really have to wrap our heads around,” she added, “We have seen extreme fire behaviour in Canada. But not over the geographic area we are dealing with here. Or with the frequency.”

As the new deployment of Canadians arrives in Australia, the country is experiencing fires that have scorched 20 times the amount of land that they burn in an average year.

The Canadians helping in Australia are not fighting fires on the ground but are specialists trained in aviation and predicting the future location of the fires. They are involved in organization and planning.

There are 95 Canadians helping in Australia, including previous deployments.

The extremely dry conditions have caused the fires that started much earlier than they generally do to fiercely carry on. The NSW Rural Fire Service facing the dangerous conditions is made up of mostly volunteers.

Will Lee, a group captain for the service said, “It’s the largest voluntary fire service in the world.”

“A fire came through here the other day, fairly ferociously, and it was stopped by a ton of heroes,” he added.

Usually the Australian law gives 10 days off of their regular job to every volunteer to fight fires. This year’s circumstances have caused many volunteers to have to stay on the service for months.

Luckily temperatures have lowered slightly this week and some rain has been falling around the coastal areas where the fires are.

The temperatures look like they will be rising to the 30s again soon and winds are projected to pick up as well. This may be enough to cause the contained fires to lose control again.

According to CBC, 3,000 reservists for the Australian military will be joining the firefighters.

A large Royal Australian Navy ship called HMAS is also making preparations to bring those in danger on board. The ship has a large number of cots ready and will bring those on board to the open water.

Insp. Ben Shepherd of the RFS referred to the current conditions saying, “I have been in the rural fire service for over 20 years and have never seen it to this magnitude.”

Canada has been able to bring resources to Australia as there are enough to spare in the off season.

Shepherd also noted, “Where traditionally we would have seen a quiet time of the year, we don’t have that anymore.”

As we approach our fire season in Canada, some of the deployed Canadians will be coming back to Canada in order to prepare.