Canadian hospitals declare mental health crisis among children as a result of lockdowns, call for schools to reopen

"Suicide attempt admissions have increased by 100 per cent on average during the pandemic," the release says. 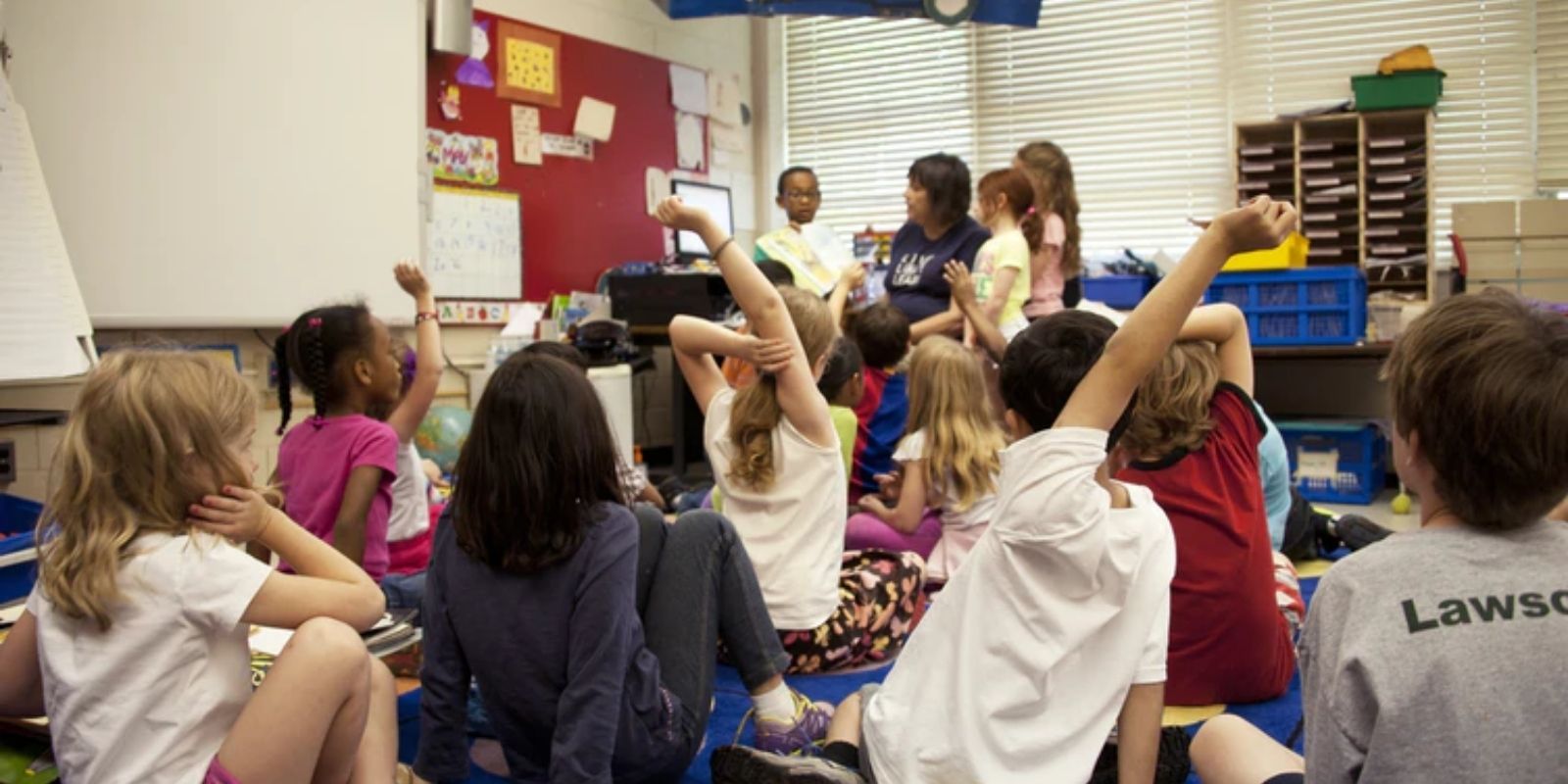 The Children's Hospital in Eastern Ontario (CHEO) and Children First Canada have declared what is called a Code Pink, saying that school closures, lack of access to recreation, and social isolation have led to "devastating effects on the health and well-being of kids and youth."

A press release from the group says that the aforementioned problems "have resulted in children being one of the hardest hit populations during the COVID-19 pandemic," a release said.

"There has been a 61 per cent increase in ER visits among children and youth for mental health conditions over the last decade," advocates say. "(Toronto's) SickKids Hospital reports a further 25 per cent increase during the pandemic."

The term Code Pink will be used, along with the #CodePink hashtag, to "declare a pediatric emergency. The campaign is calling on "the federal and provincial/territorial governments to act immediately to address this emergency."

The groups are calling for an urgent meeting of Canada’s First Ministers "to take immediate action to address this crisis facing the 8 million kids in our country."

"This includes safely reopening schools, camps, parks and other recreational facilities as quickly as possible. We’re also urging government leaders to scale up virtual care programs, reduce backlogs for surgeries and rehabilitation, invest in new models of mental health programs to meet the urgent and rising demands, and plan now for a safe return to school in the fall."