Sameer Zuberi has been officially nominated as the Liberal candidate for Pierrefonds-Dollard. 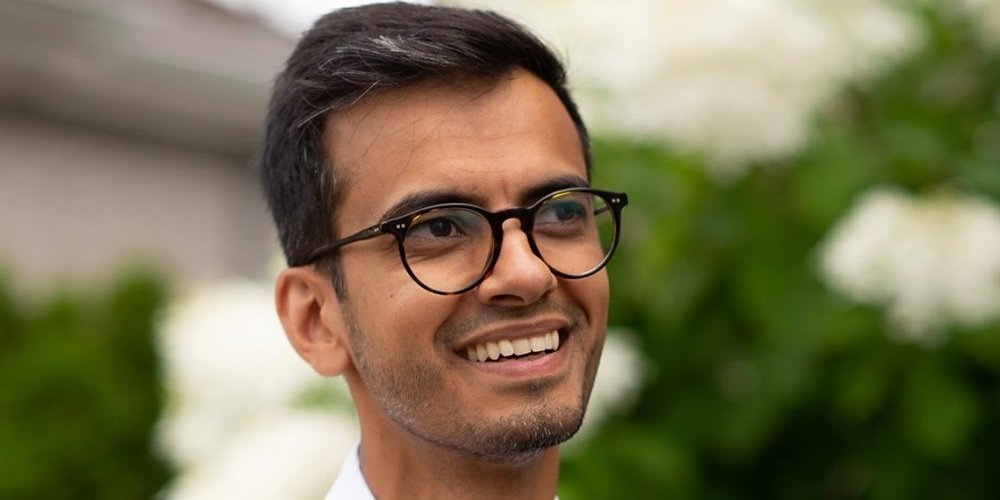 UPDATE: Sameer Zuberi has been officially nominated as the Liberal candidate for Pierrefonds-Dollard.

Potential nominee for the riding of Pierrefonds-Dollard Sameer Zuberi has denied claims from the Conservative Party that he is anti-Semitic, calling the claims “blatantly false.”

In a lengthy Facebook post, Zuberi claims that the Conservatives are attempting to distract “from the real problems Andrew Scheer has with his candidates, and their ties to far-right extremism and white supremacy,” a claim that has been debunked.

Zuberi attempts to clarify that “it obviously is and has always been clear to me that Osama Bin Laden was the perpetrator of the September 11 terror attacks,” despite the fact that those statements directly contradict the statements made on a Facebook comment in May of 2011.

“With respect to BL masterminding 9/11, this is still a matter of public debate. I think that we need to be careful before subscribing to theories simply because they validate our positions.” Sameer Zuberi, 2011

Zuberi also attempts to clear his name from being anti-Semitic, calling himself a “bridgebuilder” and even including a quote from Rabbi Lisa Grushcow.

But Zuberi’s records pose questions. In an article written in 2010 titled “Canada’s reputation in shambles,” Zuberi stated that Canada’s pro-Israel stance led to their exclusion from a U.N. Security Council Seat, implying that Canada should abandon Israel on the world stage in order to curry international favour.

“The current government’s carte blanche for Israel and disregard for Palestinian rights has been noted both domestically and overseas… If there were ever a sign, the UN Security Council loss is it. Now is time for citizens to act. We have to work and reclaim Canadian foreign policy and our country’s reputation,” read the article written in The Link, the University of Concordia’s student newspaper.

Amongst his other work at Concordia, Zuberi also wrote for The Quebec Public Interest Research Group (QPIRG), a group Zuberi called an “important campus organization.” This was the same year that QPIRG funded “Israeli Apartheid Week (March 2010),”. As recently as 2016, the group offered workshops concerning “apartheid analysis of occupation and colonization, linking Israel’s apartheid policies in Palestine to the realities of global apartheid.”

During his time as Vice President of the Concordia Students Union, Zuberi also had a leading role in a campaign to suspend Hillel, “a non-partisan Jewish student organization,” from club status at Concordia.

“We are deeply disturbed and alarmed by this report about Mr. Zuberi and we eagerly await clarification from this candidate. Anti-Semitism and 9/11 conspiracy theories irrefutably have no place in Canada.”

Only weeks ago, the Liberal Party of Canada was forced to remove a candidate for antisemitic and anti-Israel comments, stating that “Jews were responsible for 9/11”, and that Jews use “the blood of children” to make “holy bread.” This time around, the party has remained completely silent, despite demands from Andrew Scheer’s Conservatives that Zuberi be “immediately fired.”