The judge ruled that being on the registry had had a"disproportionate impact" on the man's life. 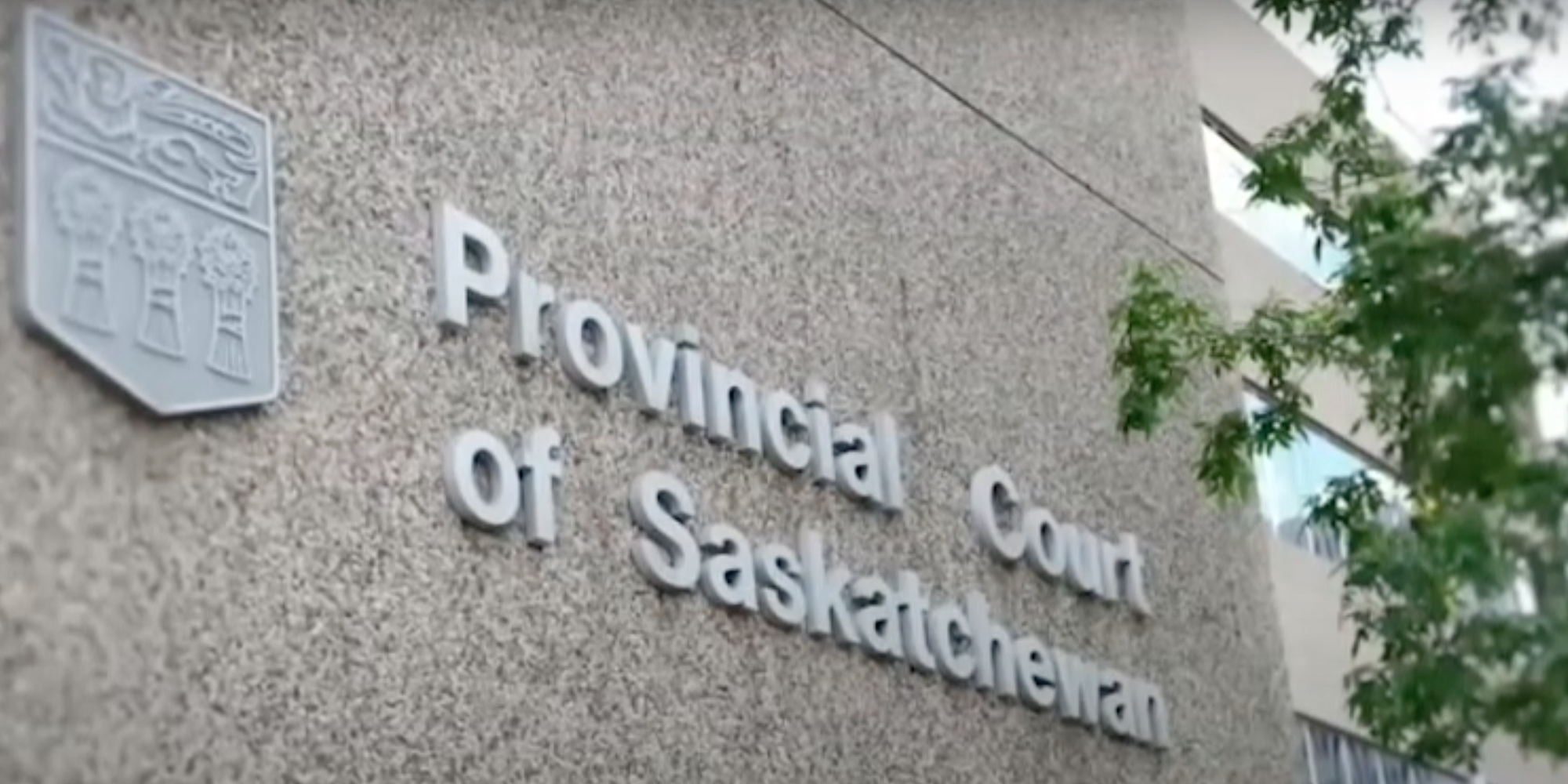 In 2012, a man from Regina, Saskatchewan pleaded guilty to possessing child pornography and was sentenced to one year in jail, three years probation, a DNA production order, and a 20-year inclusion on the sex offender registry.

The latter portion of the man's sentence was recently reduced by half after a judge ruled that being on the list had had a"disproportionate impact" on his life.

According to the Regina Leader-Post, Judge Murray Hinds said in his July 15 decision that he was "concerned" that if the man were to remain on the list, it would "have the undesirable effect of undermining the significant positive progress [the offender] has made in his rehabilitation and reintegration in the community."

Hinds added that the 47-year-old man, who now lives in a small town in a different province with his wife, adult son, and infant daughter "is doing very well in the community since serving his time in jail."

As the Leader-Post reports, the restaurant the man owns has been subject to numerous online comments slamming him for his past deeds. He has also been harassed in public by other residents, one of whom said "You are not welcome in this town, no one wants you here."

"It is possible," Hinds argued, "that these public shaming actions are related to [the man's] yearly in-person reporting requirements at the small local RCMP detachment or that somehow, confidential information was shared with certain members of the public."

As part of his sentence, the man had to pay an annual visit to the detachment and tell the clerk he was reporting for the sex offender registry, which he feared would be overheard by others. Hinds suggested that as a result, the man's "privacy interests" had been "compromised."

On social media, people expressed their displeasure with the decision.

"Its the Canadian way," one Reddit user wrote. "Soft on all crime except disagreeing with the gvmt."

"What a f*cking joke," said another.