Encana Corp. has announced its plans to move its headquarters to the U.S. 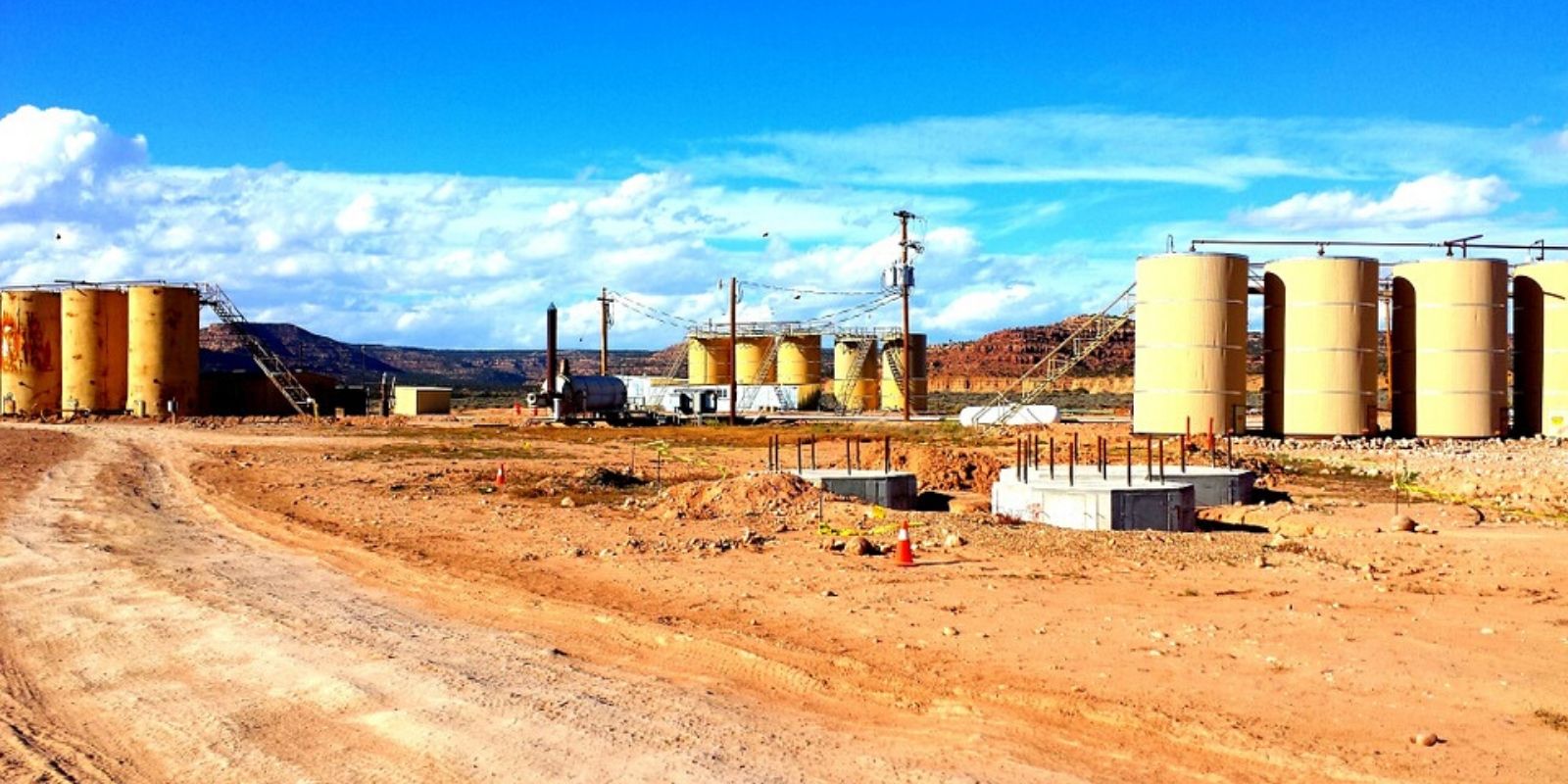 One of Canada’s largest oil companies, Encana Corp., has announced its plans to move its headquarters to the U.S. and drop links to Canada from its name, rebranding as Ovintiv Inc.

According to the Financial Post, this latest announcement will surely intensify uncertainty surrounding Canada’s energy sector, which has been “choked off [of] prospects for growth, prompting foreign companies to ditch more than US$30 billion of assets in the past three years.”

In a conference call, CEO Doug Suttles said that he does not believe that the move to the U.S. will impact the Canadian workforce, as the company will continue to do business in Canada.

Following the announcement, shares of the company fell as low as 9.2 percent in Toronto.

Sonya Savage, the Minster of Energy for Alberta, says she’s “troubled” by Encana’s decision to relocate to the U.S., but “cannot say [she’s] surprised” by the move or that they waited until after the federal election to make the announcement.

Savage says that the company has been progressively shifting its efforts towards the U.S. in large part due to harmful climate policies which make it more difficult for oil companies to operate in Canada. She says that she hopes that this company’s decision to leave the country for greener pastures in the U.S. serves as a wake-up call for politicians in Ottawa.

Indeed, few are shocked by the decision, and many have justified it as entirely logical after Texan Doug Suttles took over as Chief Executive Officer for the company in 2013. Upon acquiring the position, Suttles aggressively began selling Canadian assets and building up the company’s position in the U.S. by purchasing Permian driller Athlon Energy and Freeport-McMoRan Inc.’s Eagle Ford shale assets.

Last December, Suttles relocated to Denver and announced that the company would be “headquarterless”, a move indicative of his determination to distance himself from the toxic Canadian climate besieging the energy sector in the country.

“A domicile in the United States will expose our company to increasingly larger pools of investment in U.S. index funds and passively managed accounts, as well as better align us with our U.S. peers,” Suttles said in a statement Thursday.