Canadians appear to be hitting some rough times. 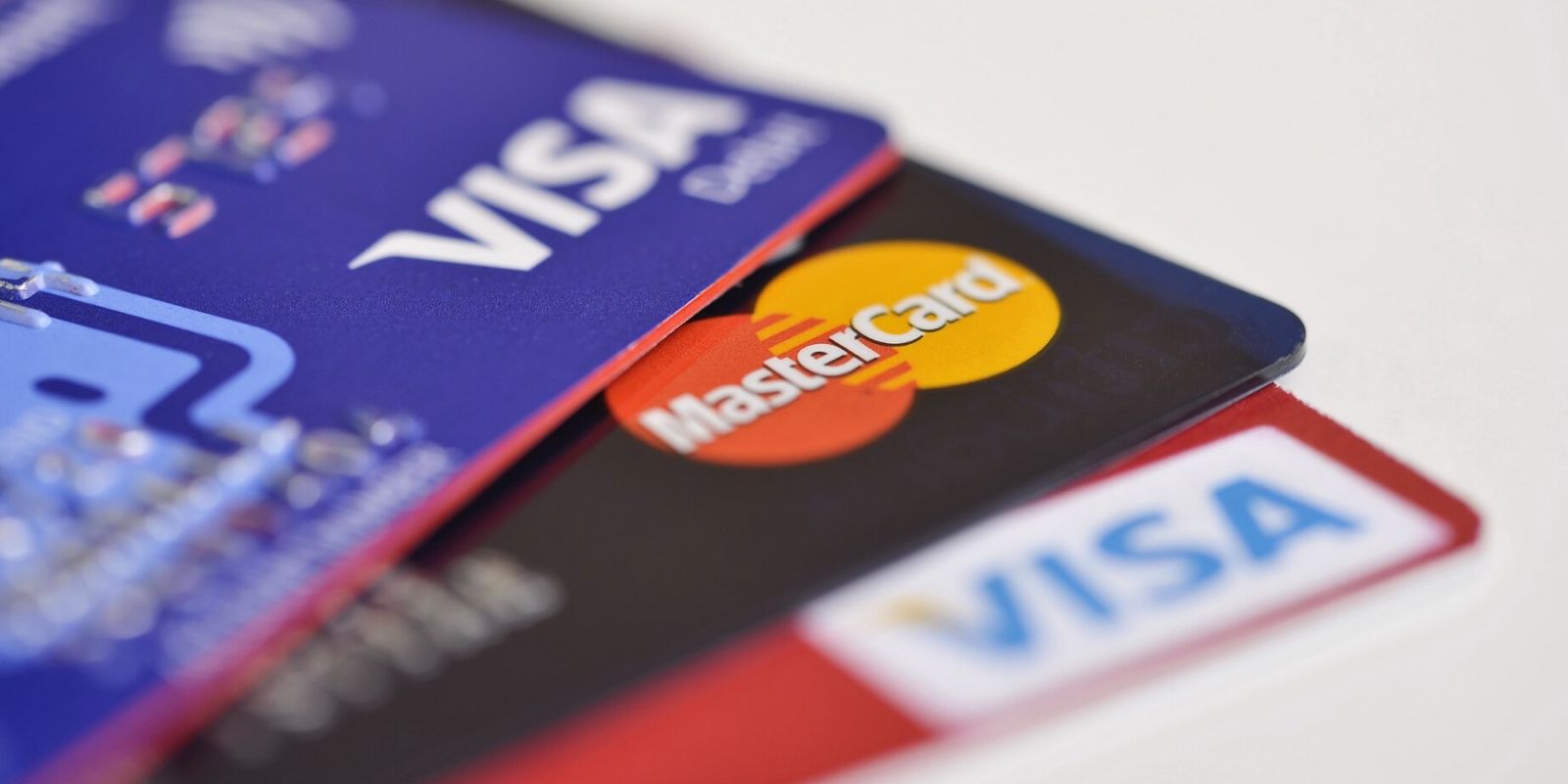 Elevated debt levels could be harming Canadian households, as the nation hit the highest level of insolvencies in a decade during the month of October.

According to a report from the Globe and Mail,  new figures from the Office of the Superintendent of Bankruptcy show “there were 13,200 consumer insolvencies in October, up 13.4 percent from a year ago.”

While the report as a whole is worrying, it does follow a growing trend both in Canada and abroad.

For example, corporate and personal bankruptcies in Alberta have also grown, according to the CBC. Areas like Calgary, have notably been left with vacancy rates approaching 30% in downtown cores as they struggle to compete in a downturn economy while lacking critical infrastructure projects such as pipelines.

Outside of Canada, nations such as the UK have been seen rapidly facing increases in personal insolvencies.

With increasing debt levels, some columnists have warned about potential repercussions, especially in the case of a recession.