Canadians have not sent a single letter in support of Trudeau's censorship czar, says his office

"A very high proportion of Canadians are asking the government to step in," Guilbeault testified January 29 at the Commons heritage committee. "It is very clear we will act." 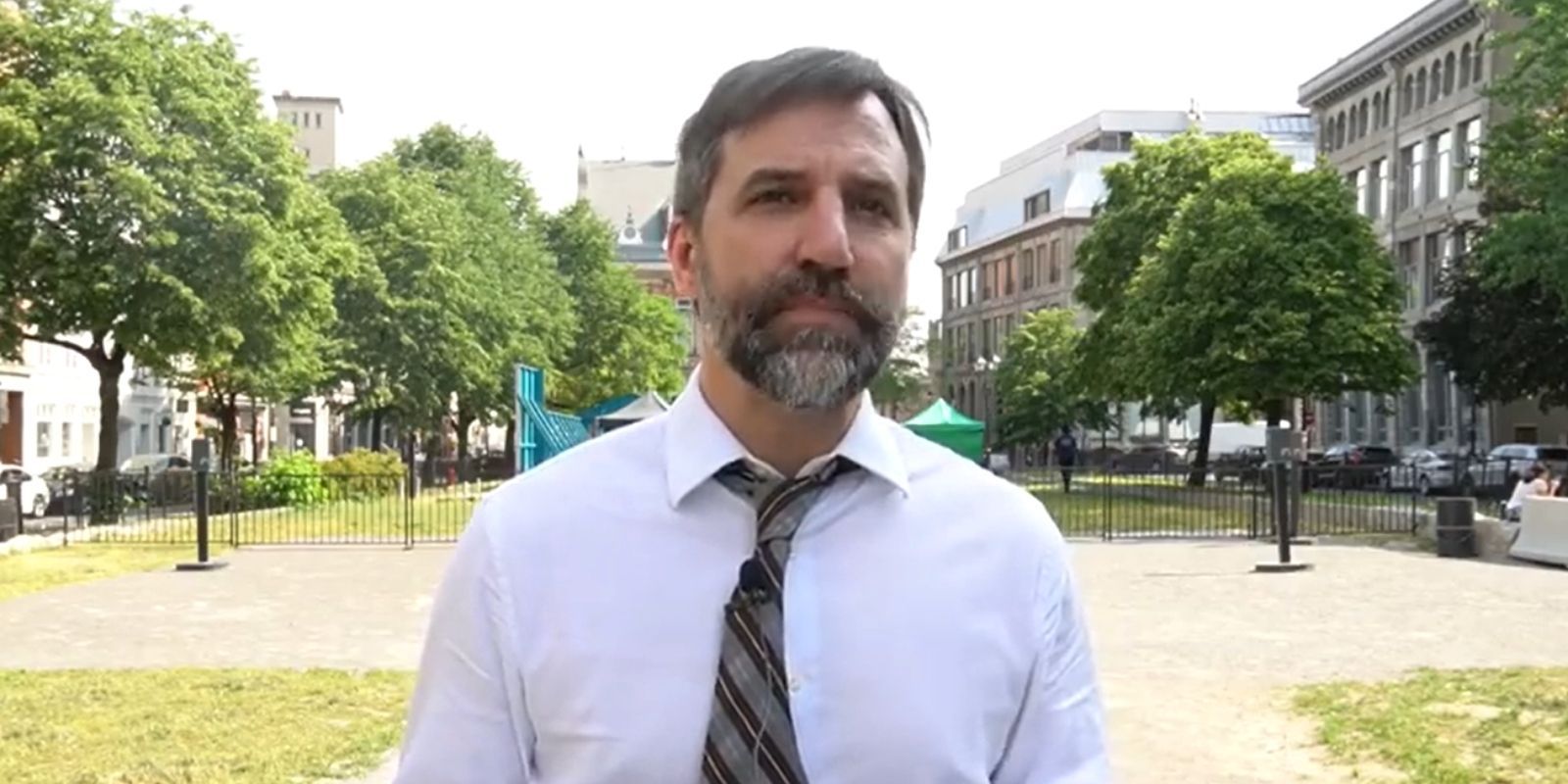 The office of Heritage Minister Steven Guilbeault has not received any letters in support of his department's push to censor the internet, his staff has revealed, according to Blacklock's Reporter.

While Guilbeault had previously cited statistics that Canadians wanted more regulations around the internet, specifically when it comes to content deemed "hateful" and the responsibilities of web giants to remove those posts within 24 hours, it appears as though support for censorship remains low—this in spite of Guilbeault's claim that only a "minority" of Canadians oppose it."

According to Blacklock's Reporter, Guilbeault said during a June 7 testimony that only a clear "minority" would "advocate that we shouldn't intervene, there should be no laws whatsoever regarding the internet, and anyways what happens on the internet stays on the internet. Well, it's clearly not the case."

"A very high proportion of Canadians are asking the government to step in," Guilbeault testified January 29 at the Commons heritage committee. "It is very clear we will act."